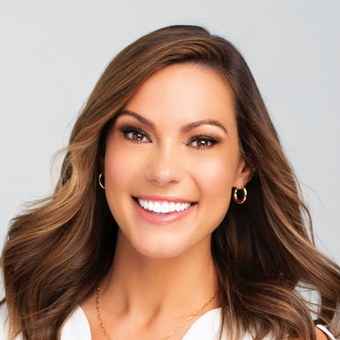 In addition to her role at FNC, Boothe is the founder and president of High Noon Strategies, a boutique political communications and public affairs firm. She is also a contributing writer for The Washington Examiner.

Prior to her current positions, Boothe was part of the executive team of WPA Research where she led the polling efforts for political campaigns across the country. Additionally, Boothe has led communications efforts for congressmen, senators and Super PACs.

Boothe graduated with a B.A. in political science and government from the University of Tennessee-Knoxville. 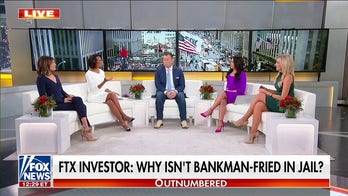 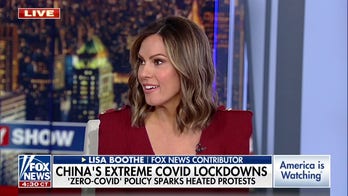 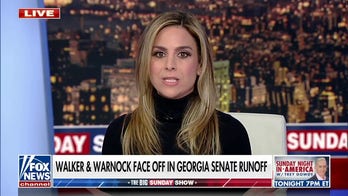 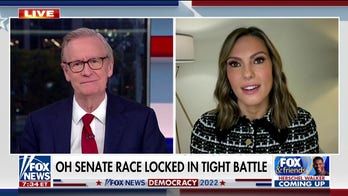 Fox News contributor Lisa Boothe joins 'Fox & Friends' to discuss the likelihood that Florida Gov. Ron DeSantis will win re-election and how other highly-contested races could play out. 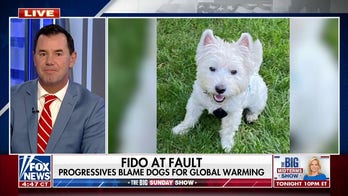 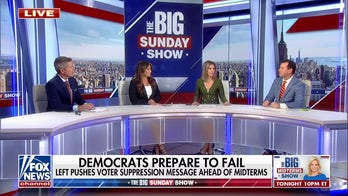 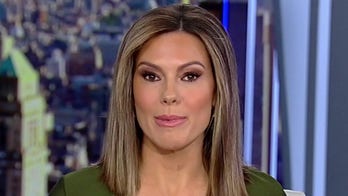 'The Big Sunday Show' panelists react to President Biden and Democratic legislators touting their economic policies ahead of the November midterms. 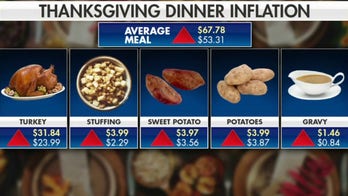 'The Big Saturday Show' panelists discuss how inflation will impact Thanksgiving dinner and President Biden blaming the GOP for his economic failures. 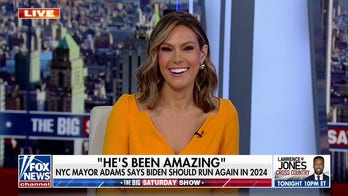 'The Big Saturday Show' panelists discuss President Biden's slow response to a question on whether or not his wife wants him to run again in 2024. 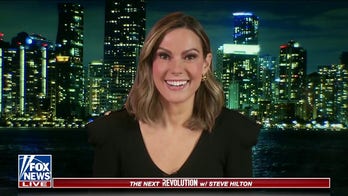 Fox News contributor Lisa Booth joined 'The Next Revolution' to discuss President Biden saying he was 'sort of raised in a Puerto Rican community.'