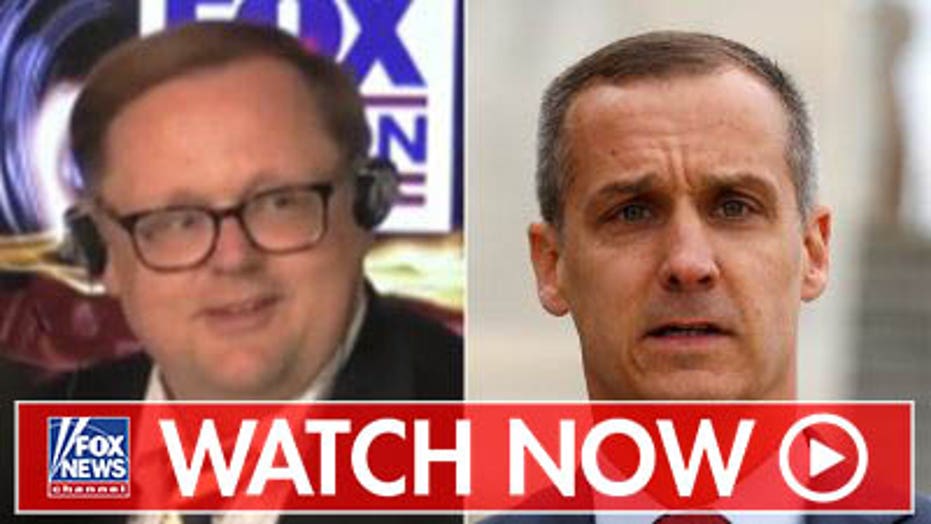 Todd Starnes speaks with former Trump campaign manager Corey Lewandowski about whether he will run for Senate in New Hampshire and responds to Rep. Tlaib and Rep. Omar being blocked from entering Israel.

Sen. Jeanne Shaheen, D-N.H., has done little for the Granite State during her decade in office, including scant progress in the battle against opioids, according to Corey Lewandowski.

Lewandowski told Todd Starnes on "The Todd Starnes Show" that a run against her in 2020 could be in the cards.

"If I run I will be a voice for the people of New Hampshire that have been silenced over the last 12 years of Jeanne Shaheen's elected office in Washington, D.C.," he said.

"She has failed when it comes to relieving the opiate crisis in New Hampshire. She has enriched herself while in public office. And I think it's fair to say, you know, I'm not a country club Republican, I'm a guy gets up and goes to work every day growing up poor gives you that opportunity to realize how great this country is.

"I stand with the president unlike Jeanne Shaheen when it comes to preventing illegal immigration from continuing to happen. I don't believe in the socialist values that the Democratic Party stands for, which is free education for illegals and free health care for illegals."

Lewandowski added his candidacy would present a "clear contrast" to Shaheen, who entered office in 2009 after defeating former Sen. John E. Sununu, R-N.H. -- the son of former Gov. John Sununu.

Before joining the Trump campaign in 2016, Lewandowski had been active in New England politics for many years, including as the campaign manager for then-Sen. Bob Smith, R-N.H. in a failed reelection bid in 2002. Smith lost in the primary to the younger Sununu.