Appearing on "Fox & Friends" with hosts Steve Doocy, Ainsley Earhardt, and Brian Kilmeade, Logan said that it was consistent with coverage from outlets for the past year.

On Tuesday, President Trump and Israeli Prime Minister Benjamin Netanyahu unveiled the Middle East peace plan meant to bring to an end the decades-long conflict between Israel and the Palestinians. The plan, which is already opposed by the Palestinians, uses a two-state solution requiring Palestine to meet certain benchmarks to become a state. In addition, there would also be a number of land swaps and the construction of a tunnel connecting the West Bank and Gaza strip.

"You just look at the media landscape since President Trump took office," she said. "It's consistent with the strategy by Democratic political operatives and propagandists who have laid out that they would pressure media outlets to resist what they call the 'normalization' of Donald Trump." 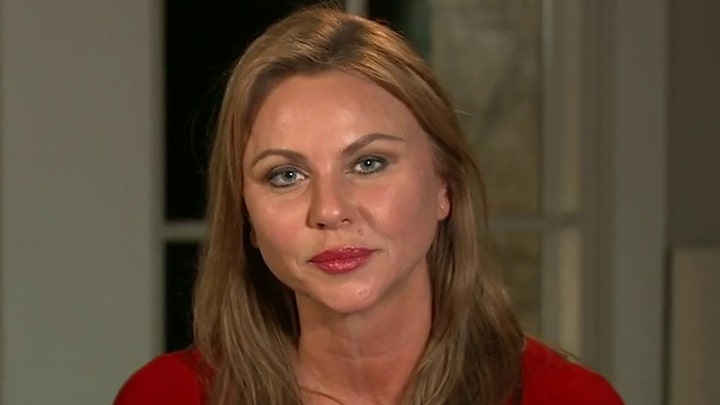 "And so, normalizing him means discussing policies on their merits and having any kind of conversation that makes him appear like a normal president," she explained. "Because the whole basis of the propaganda fight has been that this is an illegitimate president."

Logan said that while she did not want to "speculate as to what their intentions are," if viewers look at the context of how previous presidential plans were covered in different administrations, this is a "departure" from what she has known.

"As a reporter on the ground...I have been in Gaza, I've been in the West Bank, I've been all over Israel many times, actually, even small incremental changes in proposals to peace plans and diplomatic efforts were extensively covered at that time," she said.

"I reported on those things. So, for me in my experience, that is a departure from what I have known before," Logan concluded.