President Trump and Israeli Prime Minister Benjamin Netanyahu revealed a long-awaited Middle East peace plan meant to bring to an end the decades-long conflict between Israel and the Palestinians.

Here is a look at some of the key features of the Middle East Peace plan: 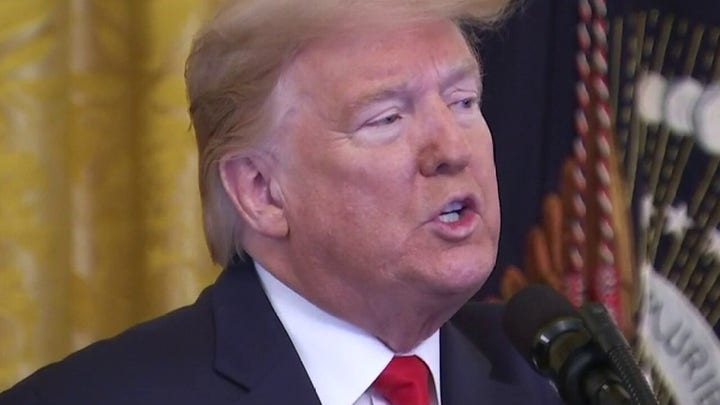 Long-billed as the only way for the Palestinians and Israelis to actually come to terms, Trump’s plan calls for a two-state solution – with the creation of a future “state” of Palestine. 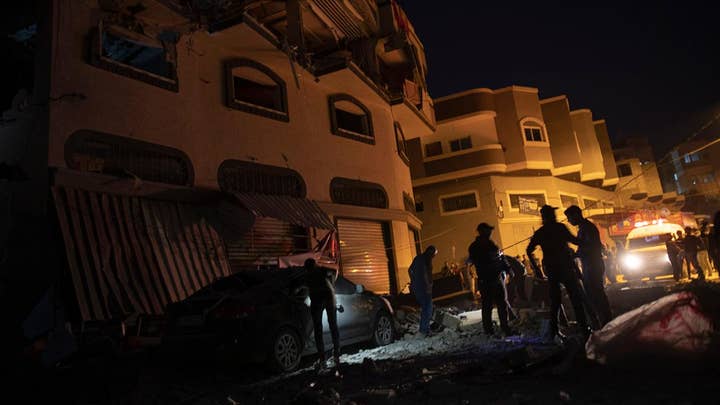 There will also be a number of land swaps including one south of the Gaza strip to give the Palestinians more territory and one near the Egyptian border that will remain Israeli territory and will be subject to Israeli security control. The plans also calls for the construction of a tunnel connecting the West Bank and Gaza strip.

Israel will also maintain sovereignty of the Jordan Valley east of the West Bank.

A major part of the plan focuses on cutting down terror attacks on Israeli settlements – and Israeli reprisals on the Palestinians – by calling for a demilitarized Palestinian state. In a suggestion sure to ruffle feathers among the Palestinian leadership, the plan also gives Israel power to maintain overall security in the region, though it does create programs for the Palestinians to show the capability to secure their areas with local police forces.

The plan calls for Israel to halt the construction of any new settlements in contested areas for four years during which time details of a comprehensive agreement would be negotiated. It is not immediately clear, however, if the freeze could be extended if a final deal is not concluded in the four years.

The deal would also require the Palestinians to accept conditions they have been previously unwilling to consider, such as accepting West Bank settlements.

In the run-up to the March 2 election, Netanyahu has called for annexing parts of the West Bank and imposing Israeli sovereignty on all its settlements there. Israel captured the West Bank in the 1967 Mideast war, and the Jordan Valley in particular is considered a vital security asset.

Continuing the Trump administration stance, the plan recognizes Israeli sovereignty over the city of Jerusalem – although it does set up a Palestinian capital in East Jerusalem.

The Palestinians see the West Bank as the heartland of a future independent state and east Jerusalem as their capital. Most of the international community supports their position, but Trump has reversed decades of U.S. foreign policy by siding more blatantly with Israel. The centerpiece of his strategy was recognizing Jerusalem as Israel’s capital and moving the American embassy there. 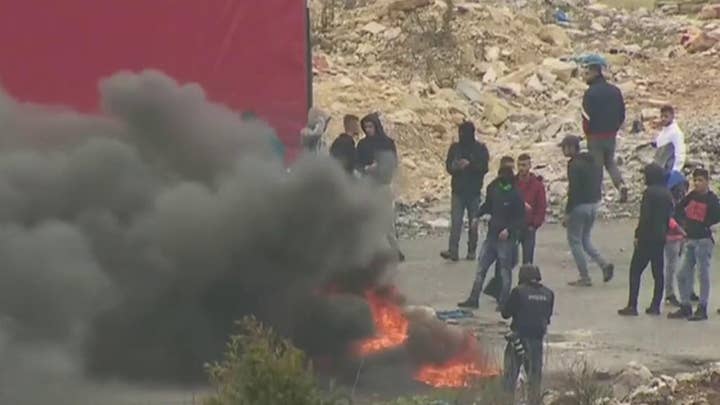