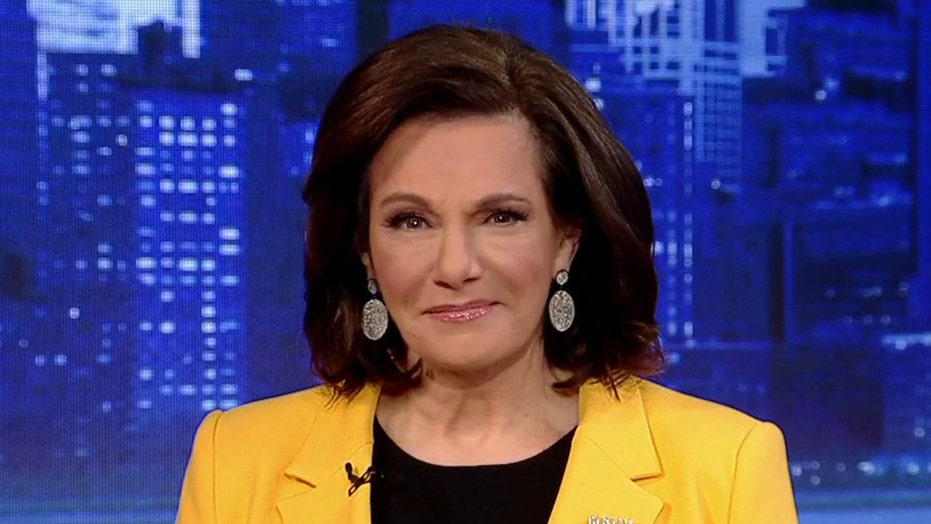 KT McFarland on Trump's DNI pick: They have to be able to deal with Barr, Durham investigation fallout

Former Deputy National Security Adviser K.T. McFarland told Fox News Tuesday that whoever President Trump picks to serve as Director of National Intelligence (DNI), must have skin as thick as a "rhinoceros."

"I know all these guys and I think they're all great. And whoever President Trump chooses, and he's got a nice stable to choose from," McFarland said on "The Story."

"He's got to have three qualities. One, the president's got to really trust him and really value his opinion, not just on intelligence, but the whole range of national security [issues]. Two, the guys have to have the hide of a rhinoceros, because all the Democrats and all the media are going to go after whoever it is."

"And then finally, I think it's somebody who's gonna have the ability to sort of deal with the fallout of the [Attorney General William] Barr investigation and the [Connecticut U.S. Attorney John] Durham investigation," McFarland said. 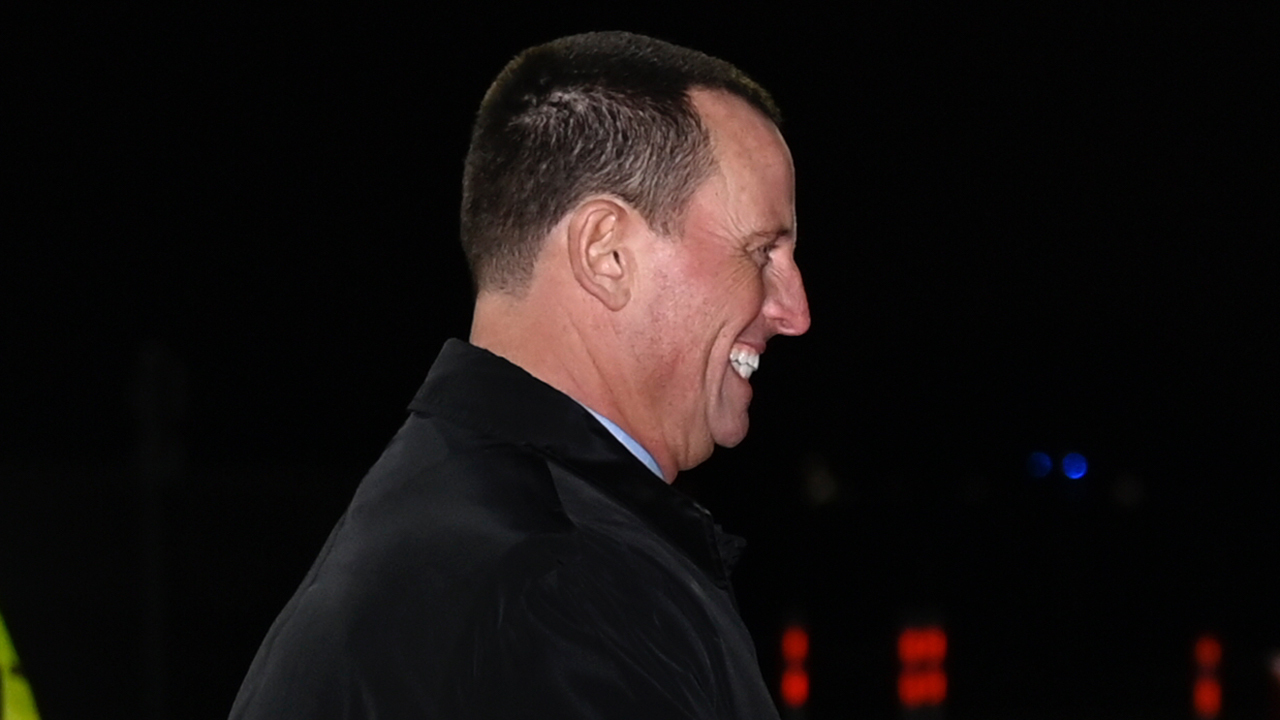 Trump is considering U.S. Ambassador to the Netherlands Pete Hoekstra and Rep. John Ratcliffe, R-Texas, as candidates to be the next director of National Intelligence, according to sources familiar with the process.

Richard Grenell, the U.S. ambassador to Germany, was appointed last week by Trump to serve as acting DNI. Grenell is an outspoken Trump loyalist with a large conservative following on Twitter. He is also the first openly gay person to serve in a Cabinet-level position.

McFarland reiterated the importance of the next DNI to deal with the aftermath of the investigations by Barr and Durham into the origins of the FBI's Russia investigation.

"If it turns out that this investigation of the investigators, which is what's happening now, if it turns out that there are criminal prosecutions, I think ... it will be at the top level of the intelligence community," McFarland said. "And that means it will shake the intelligence community, potentially even the Justice Department and the FBI, to its foundation."