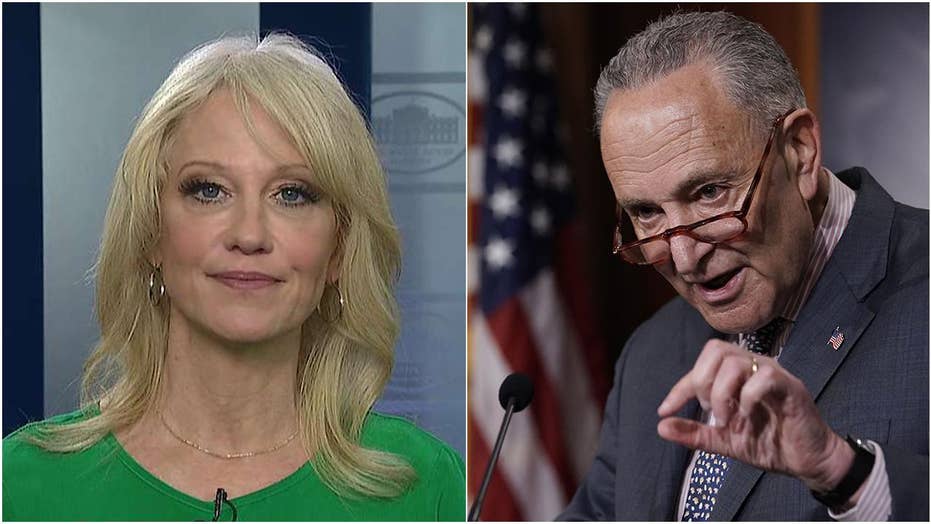 Kellyanne Conway warns Democrats calling for impeachment witnesses: Be careful what you wish for

Hunter Biden should be the first witness in the Senate impeachment trial of President Trump, says Kellyanne Conway, counselor to the president.

Counselor to the president Kellyanne Conway on Monday blasted the notion that President Trump’s impeachment is comparable to President Bill Clinton’s, asserting that “there is no comparison” based on the “substance of the facts.”

“He [Clinton] lied to the grand jury on August 17th, 1998 and then he was impeached,” Conway told “America’s Newsroom.”

Conway went on to say, “[Clinton asked] his staff to lie, he’s lying to his staff, to his cabinet, to members of Congress, and then lying to the grand jury several times, including in front of the whole world in videotaped testimony.” 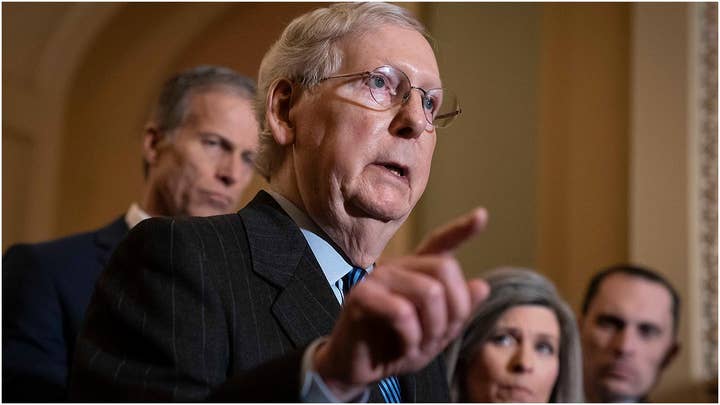 She also pointed out that while the Democrats lost their opportunity to summon former National Security Advisor John Bolton during the impeachment proceedings, Pelosi’s hand-picked impeachment managers are trying to make up for lack of evidence by trying to call Bolton to testify before the Senate.

“They failed to make a case [in the House] and now they want the Senate to play cleanup,” Conway said.

Conway’s comments came after Trump on Monday blasted congressional Democrats for “zero fairness” in their bid to impeach him just one day before the Senate trial officially begins.

The president’s tweet comes just hours after Senate Democratic Leader Chuck Schumer, D-N.Y., vowed to “force votes on witnesses and documents” in the impeachment trial, which is slated to begin Tuesday.

The topic of witnesses has been at issue since the House passed the articles of impeachment—charges of abuse of power and obstruction of Congress-- in mid-December. Pelosi had been holding onto the articles in a bid to extract favorable terms for the trial, including a commitment from Senate Majority Leader Mitch McConnell, R-Ky., to call witnesses, but she ended her delay last week after he made it clear he was not willing to negotiate.