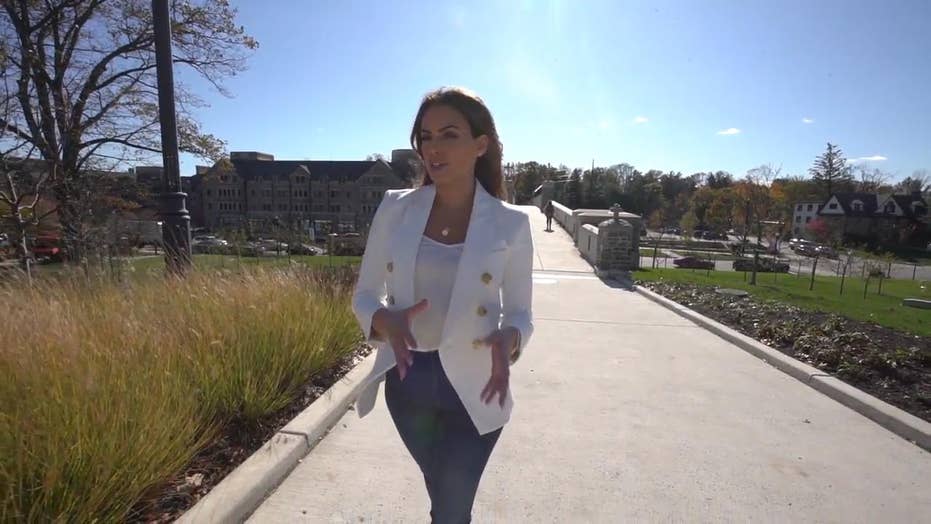 In a new piece on Fox Nation, McDonnell took fans on a tour of her hometown.

"At first glance, it might just seem like a small town in the coal region," McDonnell told Fox Nation, "but to me, it holds so much joy, not just some of my absolute favorite people, but some of my most treasured memories."

McDonnell comes to Fox Nation from the New England Sports Network, where she covered the New England Patriots and the Boston Red Sox. Prior to that, she was a reporter at FOX 29 in Philadelphia.

One of the first stops for the Fox Nation camera crew was McDonnell's high school, the Nativity of the Blessed Virgin Mary, which her family has attended for several generations.

McDonnell is particularly proud of her high school prom photo, which shows her wearing a bright orange dress, while her date wore a cameo vest, in honor of the start of deer hunting season.

McDonnell also noted that no visit to Pottsville is complete without a stop at her grandmother's house, especially around the holidays, and where as a child McDonnell helped make the Solvaki stuffed cabbage.

"Her grandfather is first-generation American," said Dorothy Lazovi, McDonnell's grandmother. "He brought with him all these traditions which we carry through.  So the food that we prepare -- it's traditional food. And then the main thing that we do is Christmas Eve and that's Holy Supper."

However, the place that McDonnell said made one of the largest and most lasting impacts on her life was Villanova University.

"I remember when I was a senior in high school, I applied to so many different schools and I wasn't sure I wanted to go to a smaller school, especially in my home state of Pennsylvania," McDonnell remembered. "But my parents said, 'Let's just drive the hour and a half... and we'll see what it's all about.'" 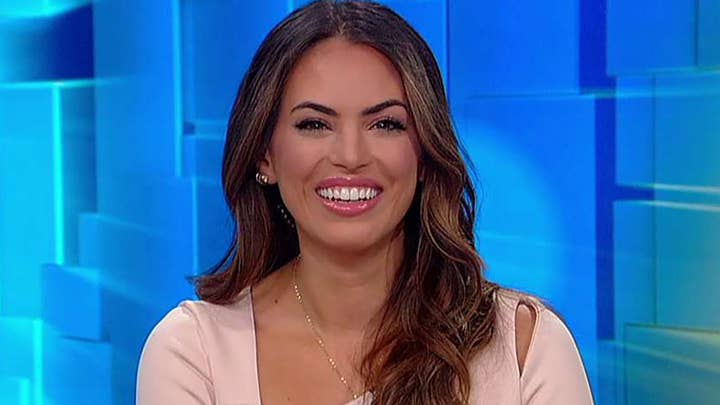 Struggling to hold back her emotions, McDonnell said that she recognized that Villanova was the college she was meant to attend as she walked up to the church on campus.  She believes that the school is the place where she "learned to fly."

"I knew this campus was going to change the rest of my life," she said. "And it did.  From my friends to my professors to my values, my principles, what I hold dear and really who I am was cemented -- was cemented right here."

To watch all of "Meet Kacie" go to Fox Nation and sign up today.