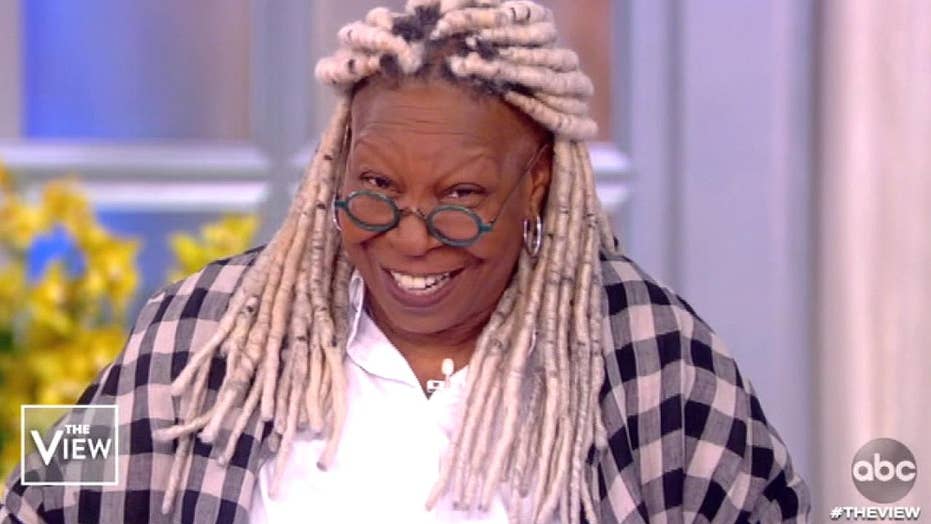 Limbaugh had downplayed the danger posed by the coronavirus, claiming that it was being "weaponized" to take down President Trump. He also compared it to the common cold.

"He needs to take a pill and keep quiet," Behar said. Limbaugh, who recently received the Presidential Medal of Freedom, revealed in 2003 that he had become addicted to painkillers after undergoing spinal surgery. Earlier this month, Limbaugh told his listeners that he had been diagnosed with Stage IV lung cancer.

"In 2018, the CDC had to cut 80 percent of its efforts to prevent global disease outbreaks because Trump wanted to use his money to build his wall ... Let that sink into your heads as you're sneezing around town," she said.

"I prefer not to politicize when people are dying in this way because it really is tragic," McCain said.

Trump previously tweeted that MSNBC and CNN were hyping the virus to cause problems in the stock market.

"Low Ratings Fake News MSDNC (Comcast) & @CNN are doing everything possible to make the Caronavirus look as bad as possible, including panicking markets, if possible," he tweeted on Wednesday. "Likewise their incompetent Do Nothing Democrat comrades are all talk, no action. USA in great shape!"