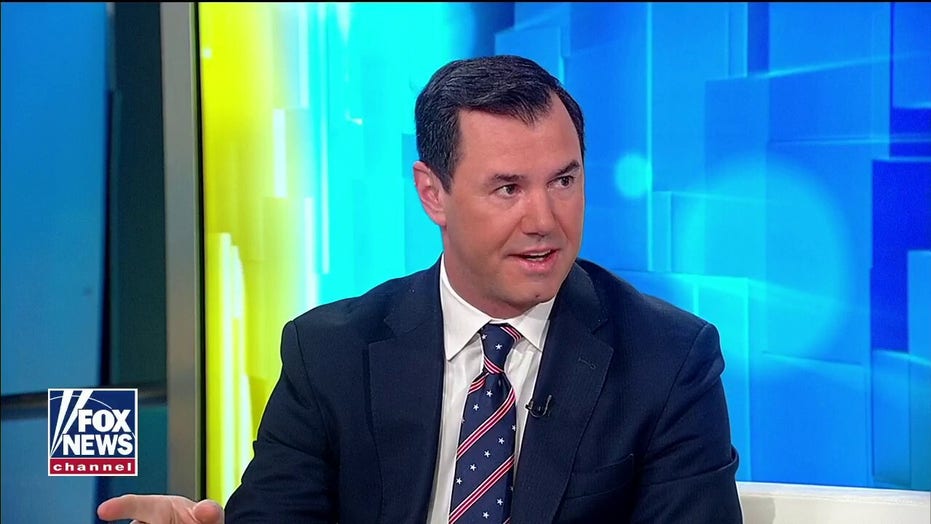 Joe Concha on Joe Biden: He was a 'different person' in 2012

Media reporter Joe Concha tells 'Fox &amp; Friends' that if Joe Biden is chosen, the American electorate will be getting a 'different person' than they knew from previous elections.

Joe Biden is a 'different person' in the 2020 presidential race than he was serving as vice president just a few years ago, The Hill's media reporter Joe Concha said Tuesday.

In an interview on "Fox & Friends" with hosts Steve Doocy, Ainsley Earhardt, and Brian Kilmeade, Concha said that he thought it was "so ironic" that some people in the media have questioned President Trump's mental acuity without substantiating their claims, while "Mr. Biden's decline is completely off-limits" despite the fact that other 2020 presidential candidates have previously brought it up in nationally televised debates.

Concha added that in re-watching the 2012 vice presidential debate between Joe Biden and Paul Ryan, Biden was a different version of himself.

"He is sharp -- I'm talking about Biden. He has a grasp of the facts and his arguments. He is quick. He is a different person then--he was in his late 60s--than the version that we are seeing now," Concha stated.

"And, think about this for a moment," he urged. "If Joe Biden wins, you are not getting late sixties 2012 Joe Biden or 2020 Joe Biden, you are getting a Joe Biden who will be in his 80s. And, given the decline that we are seeing, Ainsley, that's a scary proposition." 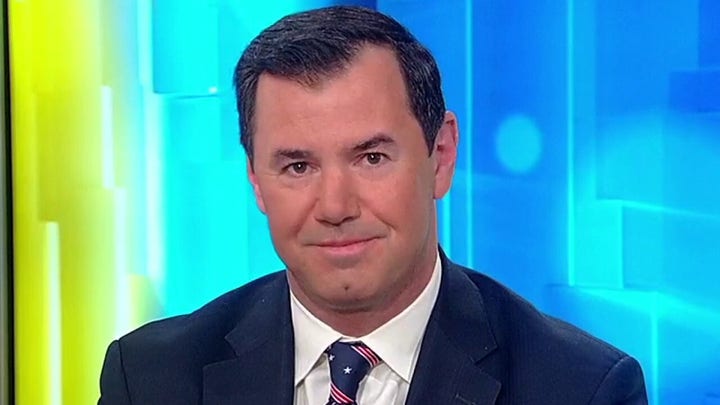 Concha conceded that everybody makes gaffes, particularly under a spotlight, all the time.

However, with Biden, it "seems to be on an hourly basis," he remarked. "And his campaign knows it because, again, why would they limit him so much during these campaign rallies to seven minutes?"

Concha said Biden's behavior on the campaign trail and debate stages makes his choice for a vice president "crucial."

"And, that's why I'm buying into the whole 'Hillary Clinton could be the number two,' because people are thinking what's the backup plan to Joe Biden if he continues down this path?" he concluded.