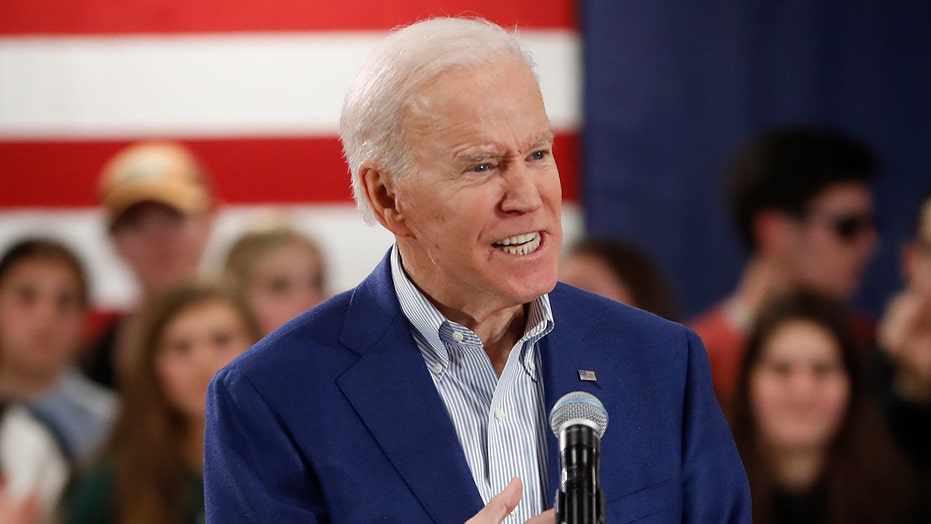 Former vice president bails on New Hampshire; reaction and analysis on 'The Five.'

"The Five," co-host Jesse Watters said Tuesday that former Vice President Joe Biden's presidential bid is "implo[ding]" as the 77-year-old headed to South Carolina even before polls closed in the New Hampshire primary.

Earlier in the day, Biden had downplayed his likely loss in New Hampshire, pointing out that Bill Clinton "lost nine primaries and won only one" at the start of the 1992 Democratic race.

"The implosion of the Biden campaign continues," Watters remarked. "Sensing a disaster, the former vice president is booking it out of the state and is headed to South Carolina." 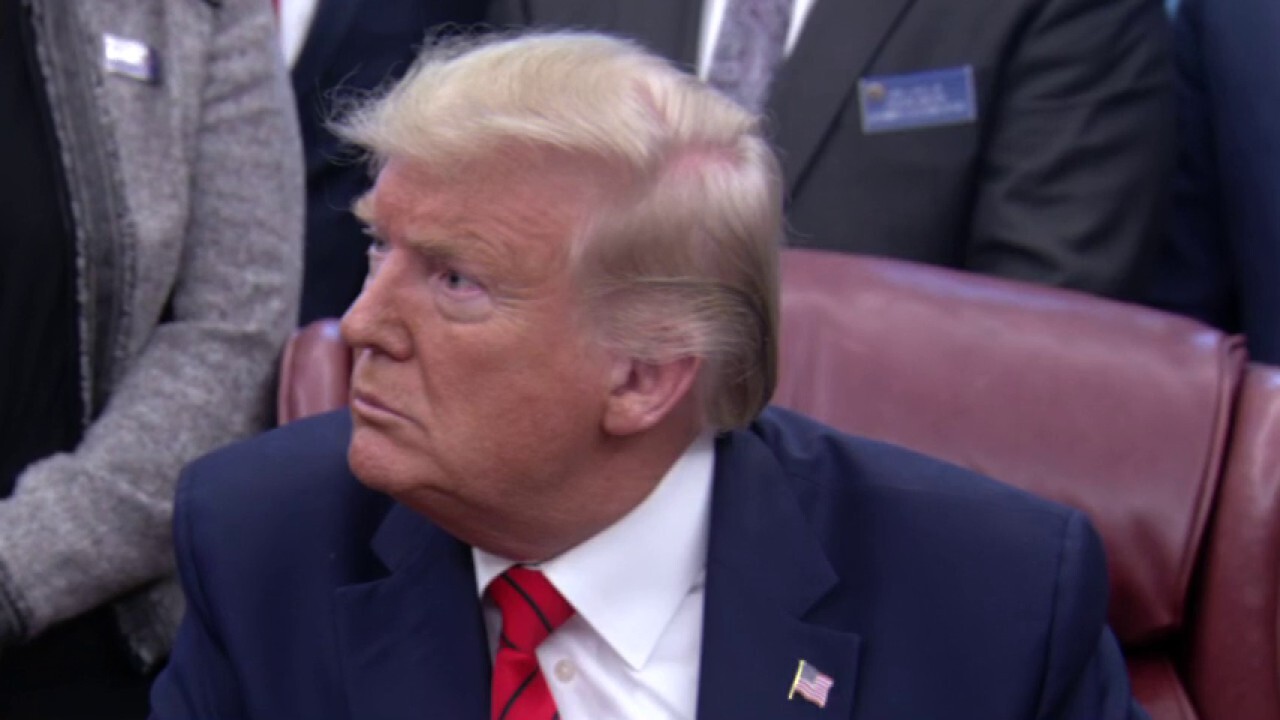 In another clip, Biden reacted angrily to a scrum of reporters asking him questions about the viability of his campaign.

"I am not giving up on New Hampshire," Biden said in the clip, before sternly admonishing a WMUR-TV reporter for poking a microphone at his face.

Meanwhile, a Super PAC supporting Biden’s White House bid is urging donors to “dig deep right now” and warning that if his campaign collapses, Democrats could face “a doomsday scenario.”

The memo from the Unite the Country super PAC -- seen as a signal of deep concerns among Biden supporters about the former vice president’s White House prospects -- warned that “donors hedging their bets on Biden because of [Mike] Bloomberg could be creating a doomsday scenario for the Democrats everywhere.”

At the top of Friday night’s presidential primary debate, Biden strikingly said that “I took a hit in Iowa and I’m probably going to take a hit here.”