“What it is exposing above and beyond the actual allegation itself is the incredible hypocrisy by the media,” Chaffetz, a former congressman, told "America's Newsroom."

Chaffetz said that there were more than two dozen interviews that Biden did and he was not questioned about the sexual assault allegations.

“That was a terrible embarrassment,” Chaffetz said.

DNC’S PEREZ ON CALL FOR BIDEN INVESTIGATION: ‘THIS IS LIKE THE HILLARY EMAILS’

Chaffetz’s comments came after Democratic National Committee Chairman Tom Perez vehemently defended former Biden against sexual assault allegations, and supported Biden’s call to keep the University of Delaware from releasing his Senate records at the time of the alleged incident.

After the New York Times editorial board called for the DNC to investigate any documents pertaining to accuser Tara Reade – who worked for Biden in 1993 – the DNC called the idea “absurd” and Perez likened the situation to the investigation of Hillary Clinton’s private email server. 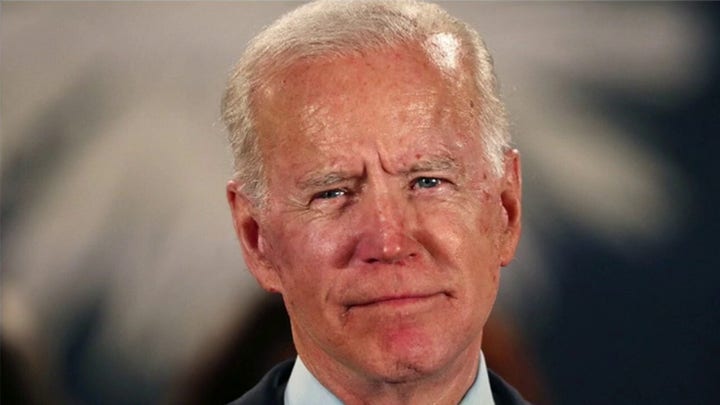 “This is like the Hillary emails because there was nothing there,” Perez told ABC’s “This Week” on Sunday. “And the reason is if I’m going -- I worked on the Senate Judiciary Committee in 1995. The ranking member was Joe Biden. I wasn’t working for Joe Biden, I was working for Senator Kennedy. If you want to see my personnel records you don’t go to the Kennedy Institute, that’s not where they go. And so when you ask the University of Delaware to take a look at something, you’re asking them to look for something that doesn’t exist."

Chaffetz said that when the Me Too movement started, it relied on the idea that “every woman is supposed to be believed" immediately about their accusations.

“It has exposed how bad that [idea] has been,” Chaffetz said, arguing he believes many on the left are having "buyer's remorse" about Biden being the nominee.

He said he believes Biden "created more problems than he solved" by appearing for a television interview about the allegation on Friday.