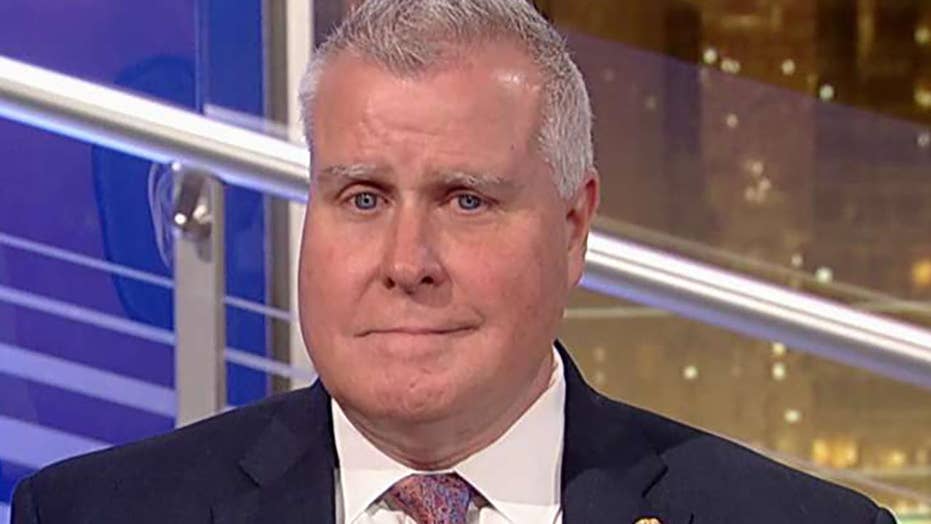 Appearing on "Fox & Friends First" with host Rob Schmitt, New York Field Office Director Thomas Decker said, "if you were a criminal coming to the United States illegally you would go to a sanctuary city."

Last week, ICE arrested 32-year-old illegal immigrant Feliciano Perez-Bautista in White Plains, New York. Perez-Bautista is a Mexican national who was arrested by the Yonkers Police Department in July after facing charges of manslaughter and gang assault. He had been previously deported twice --in May 2013 and September 2014. He is now in ICE custody, awaiting his third deportation.

According to the Epoch Times, ICE lodged multiple detainers with Yonkers and Westchester police departments, but the requests were disregarded and Perez-Bautista was released under the county's Immigrant Protection Act. Federal authorities were reportedly not notified. 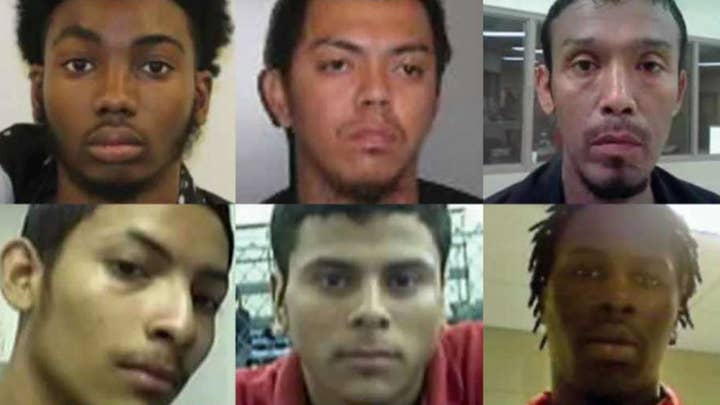 Under federal law, ICE has the authority to lodge immigration detainers with law enforcement partners who have custody of individuals arrested on criminal charges and who ICE has probable cause to believe are removable aliens. The detainer asks other law enforcement to notify the agency in advance of release and to maintain custody of the individual for a brief period of time prior to their release into ICE custody.

Decker explained that Westchester County administration and politicians passed the Immigrant Protection Act a more than a year ago, which "basically put a stop to releasing an honoring detainers."

The measure prevents the county from using any of its resources to assist in federal investigations based on race, gender, sexual orientation, religion, ethnicity, or national origin.

Decker told Schmitt that county law enforcement is using the law to ignore ICE's detainer requests "by saying they can't meet it because of a judicial warrant."

"Which judicial judges can't issue because it's a civil violation," he added.

According to the New York Daily News, from July 1, 2018 to June 30, 2019 the NYPD has accepted none of the 2,916 detainer requests submitted by ICE. Decker noted that was about 56 people released per week, which is 183 percent higher than just two years before.