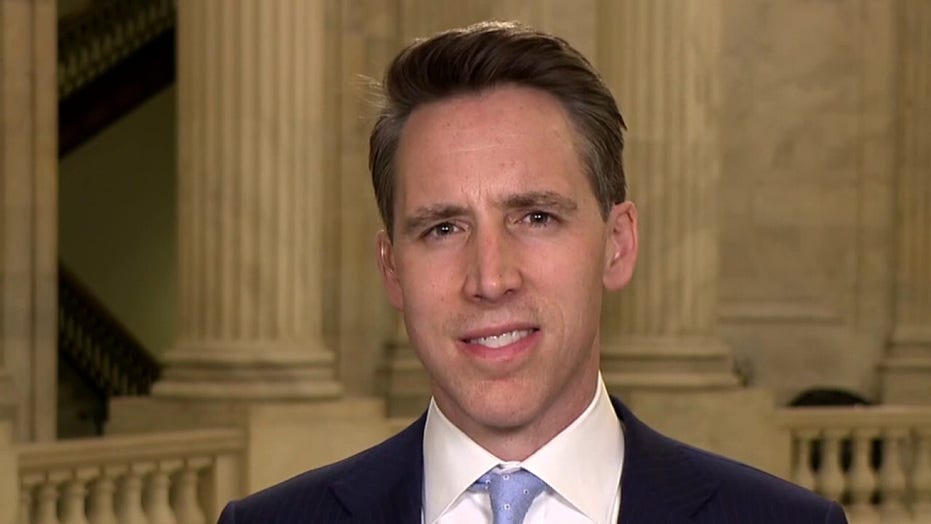 Hawley told host Sean Hannity that one convict was sentenced to only three months in prison, while being eligible for up to 10 years.

"She gave him three months and she apologized to him," he said. "[W]e've had now over 20 hours of questioning in the Judiciary Committee, and I think her record is pretty clear when it comes to crime – and especially crimes against children."

"And she just can't explain it. I mean, we tried to ask her day after day, hour after hour. She has no explanation for it. And I think the American people watching this are saying, 'Listen, I want somebody who's going to protect children, who's going to be tough on child criminals'," he said.

"I mean, why would she apologize to the criminal? I just don't understand it."

"She said that she didn't know anything about critical race theory, despite the fact that she has praised it and said that it's part of what she does in sentencing," Hawley replied.

"I can just tell you, I can't vote for somebody on the U.S. Supreme Court who's going to apologize to criminals, who is not going to be tough when you need to be tough in order to protect children," he said.