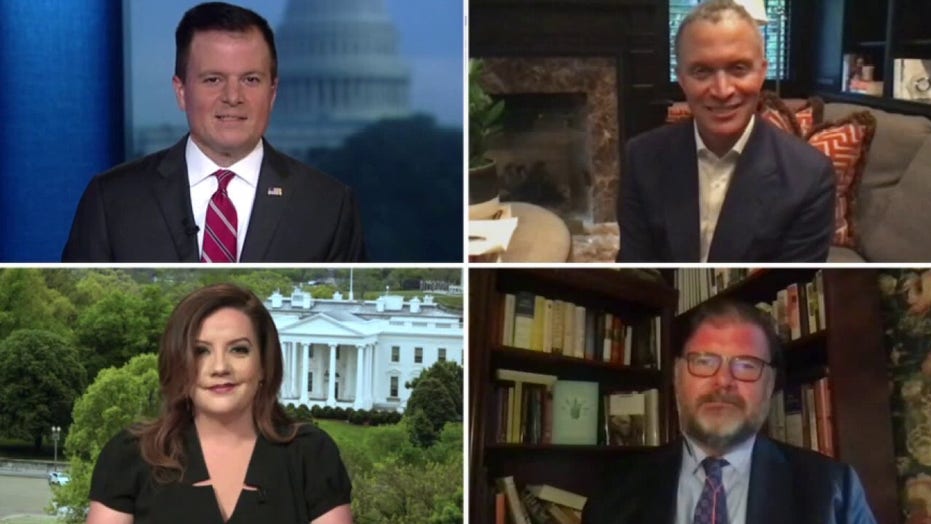 Juneteenth: Nationwide events commemorating end of slavery in US

Juneteenth represents the day that black slaves in Texas learned that they were free; reaction and analysis from the 'Special Report' all-star panel.

All three members of the "Special Report" All-Star panel said Friday that Juneteenth should be made a federal holiday marking the end of slavery in America.

The June 19 celebration commemorates the day in 1865 when Union general Gordon Granger announced that all slaves in Texas were freed by order of the federal government. While President Abraham Lincoln had formally freed Southern slaves in the 1863 Emancipation Proclamation, its enforcement had been slow and inconsistent in Texas -- the farthest west of the slave states.

"Juneteenth should be a holiday," said former Tennessee congressman Harold Ford Jr., "and one in which every American, particularly black Americans, come to understand freedom granted, freedom denied, freedom resisted, and really understand the status and the role of freedom in every American life ..."

"Hopefully if we have these bigger conversations, and a holiday might allow us to do that," Ford added, "we might all come to cherish freedom a lot differently and better and even think more equally about how we disperse it to every American."

"I love the idea of Juneteenth being a national holiday ... " she said. "America didn't create slavery, but we fought a war to end it and we are a great and prosperous country. Having days that remind us of these battles and what it takes to end bad things is worthwhile for all Americans."