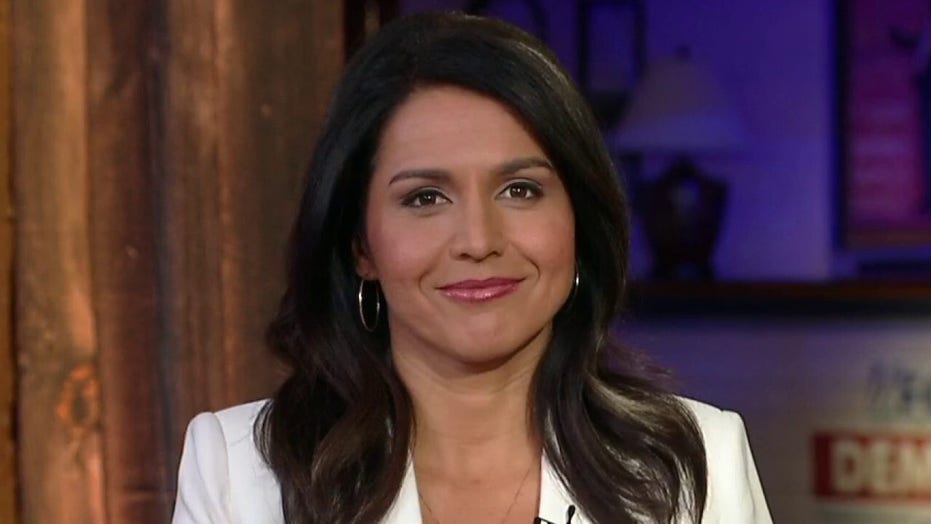 Gabbard: Voters need to know their votes will be counted, voices heard

Democratic presidential candidate Tulsi Gabbard weighs in on the state of the Democratic primaries on 'Hannity.'

Sean Hannity and 2020 presidential candidate Rep. Tulsi Gabbard, D-Hawaii, engaged in some friendly sparring on Monday over the topic of drug legalization.

Hannity had asked Gabbard whether, despite running to unseat President Trump, she could find common ground on any issue with him.

Gabbard said she would push for drug legalization and end the federal government's battle against controlled substances.

"There's far more we want to do on criminal justice reform," the lawmaker said. "I would love to be able to work with President Trump on ending this failed war on drugs." 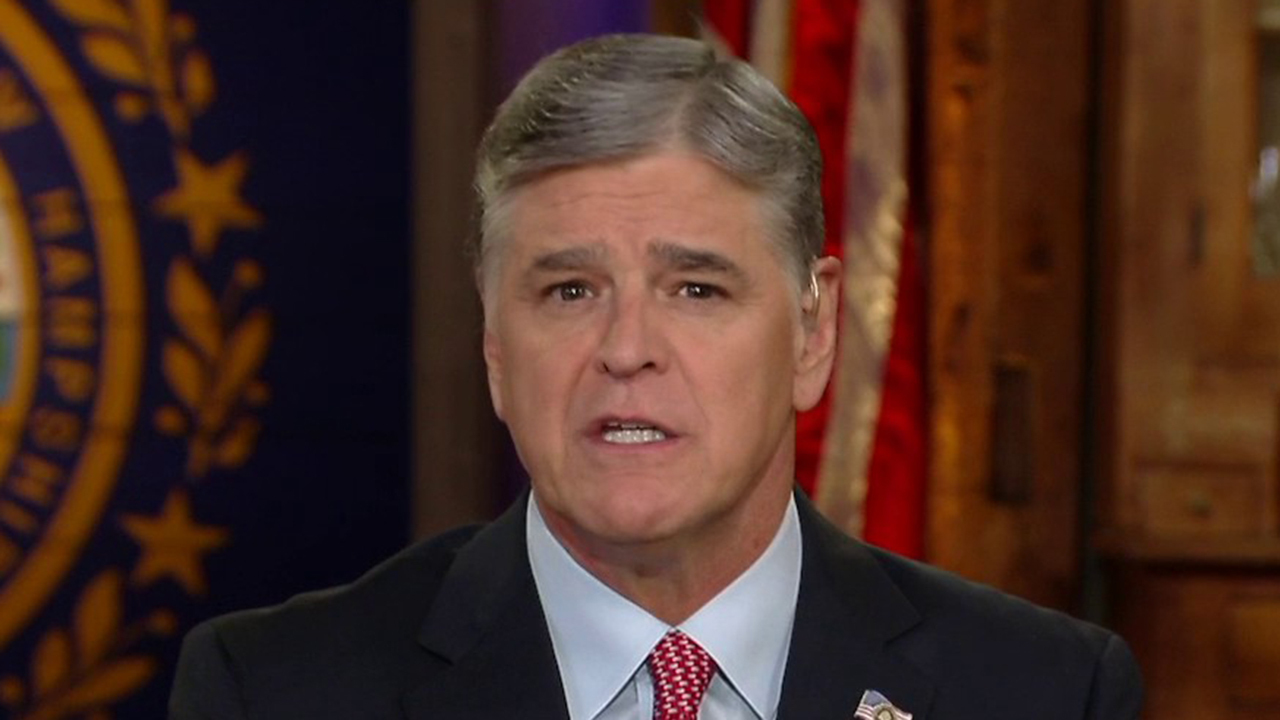 "Do you want to legalize drugs?" Hannity asked in an ensuing follow-up.

Gabbard said she would start by striking the federal prohibition on marijuana possession.

"I think we need to look at the model in Portugal where there has been decriminalization and in some cases legalization and regulation so we treat substance abuse and addiction as a health care issue," she said.

"You're ducking -- you're dodging," Hannity quipped. "Would you legalize heroin?" The host was referencing former South Bend, Ind. Mayor Pete Buttigieg's recent statement that if he were elected president, drug possession would be decriminalized or reduced to a misdemeanor offense -- including in cases involving dangerous drugs such as heroin.

Elsewhere in the interview, Gabbard reiterated her call for Democratic National Committee chairman Tom Perez to resign following the Iowa caucuses fiasco, in which full results were not reported for several days and are being contested by two campaigns.

"Voters in this primary need to have the confidence that their votes will be counted and their voices will be heard," she said. "And unfortunately, he's had a failure of leadership in [terms of] being able to uphold that faith and that trust. We've got a lot of, a lot of primaries, a lot of elections between now and the convention and we need to be able to get back on track."

Gabbard, a major in the Hawaii Army National Guard, also backed the dismissal of Lt. Col. Alexander Vindman from the National Security Council after he was a prominent witness in the impeachment inquiry against President Trump.

"It is the Constitution that provides that our foreign policy is set by the president of the United States as well as, in some significant ways, by Congress. Not by unelected bureaucrats, not by the military," she said. "And the reason why our founders had the wisdom in doing this is because they knew, if voters were unhappy with the foreign policy decisions being made, they could make that decision at the ballot box to hire or fire, whereas they can't do that with unelected bureaucrats or others."