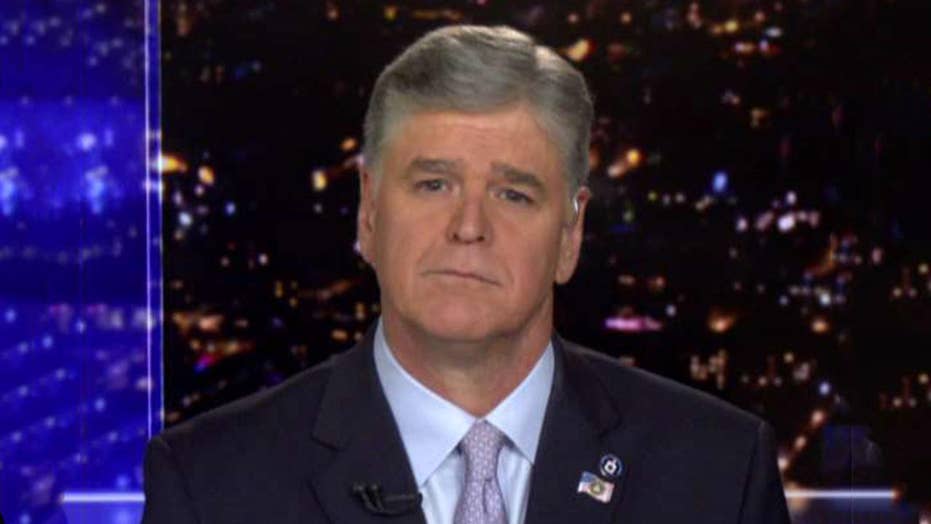 Hannity: 294 Until The World Is Shocked Again

The Trumps were greeted with cheers when they walked onto the field at the Mercedes-Benz Superdome in New Orleans before the playing of "The Star-Spangled Banner." Loud chants of "U-S-A" and "Four More Years" were heard throughout the stadium. 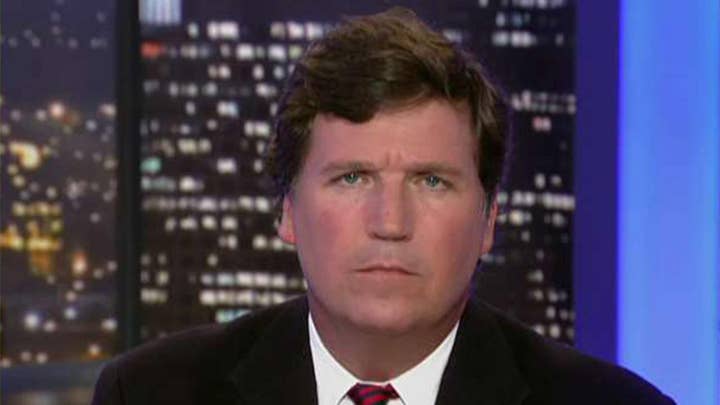 "Wow," Hannity said Tuesday. "'Four more years...U-S-A...' Americans, When you show up to the polls, ask yourself, are you better off than you were four years ago? The answer to that question is crystal clear. "

Hannity criticized Democrats for their failure to "accept the results of the 2016 election" and touted the president's success on a variety of issues, including his crackdown on illegal immigration, and "the lowest unemployment rate since 1969."

"He [Trump] empowered American energy," Hannity added. "We are now a net exporter of energy, the world's largest producer of oil. That hasn't happened in 75 years. Don't forget, the world is a safer place now that [Abu Bakr al-] Baghdadi and [Qassem] Soleimani are dead. Eight million Americans have been lifted off of food stamps and incomes are rising all across the board."

Speaking directly to his viewers, Hannity said Democrats have "every reason to be worried," and warned of an Election Day "shock" in Trump's favor.