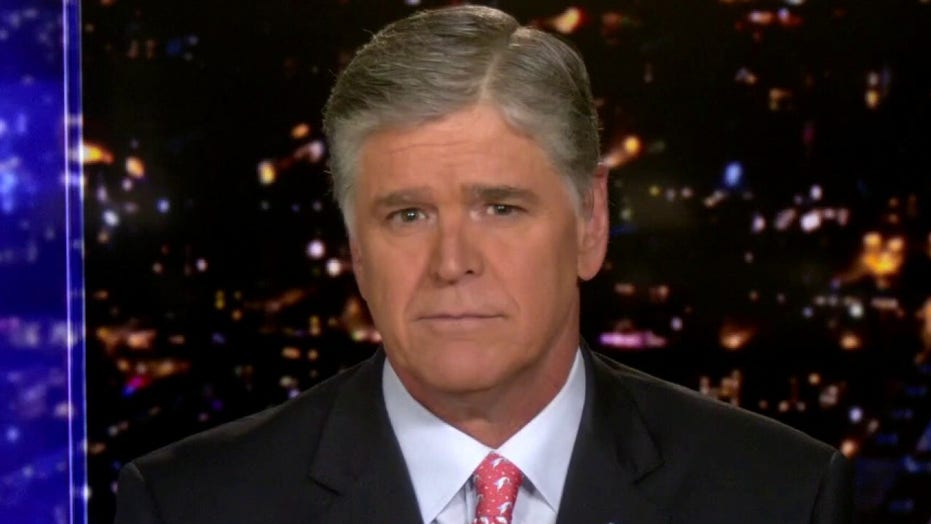 Roadblocks, checkpoints, barricades, armed vigilantes: Anyone with a functioning brain knows this is unacceptable.

"In this little slice of socialist heaven, all police have been kicked out and the local police precinct was totally abandoned by city officials and subsequently taken over by the so-called peaceful demonstrators," Hannity said, "which is putting everyone inside the autonomous zone at risk." 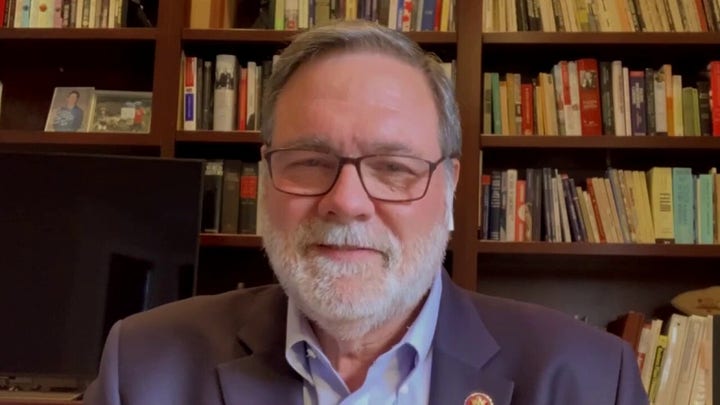 "[A]rmed vigilantes, checkpoints and vandalism, the host continued. "And, of course, a community garden. The police are not invited. What do they call that? I thought that was discrimination.

"They even built a border wall," Hannity pointed out. "[They have] tough on immigration policies. That sounds like discrimination against law enforcement to me. I thought liberals were against these things and believed in inclusiveness and diversity and open borders."

Hannity then bashed Seattle Mayor Jenny Durkan, describing her as "either too stupid or too incompetent to care" about the situation.

"She's actually letting the anarchists take over and control and even destroy her city," he said, adding that Durkan showed a lack of understanding of the law when she claimed President Trump doesn't have the constitutional authority to intervene in the matter.

"My unsolicited humble advice is this: OK, if she doesn't want help, [she] and her Democratic governor, the ever incompetent Inslee, both of them will be fully responsible for the demise of this city and this state," said Hannity.

"I hope and pray it doesn't' become that bad," he added, "because then the president will have to get involved."