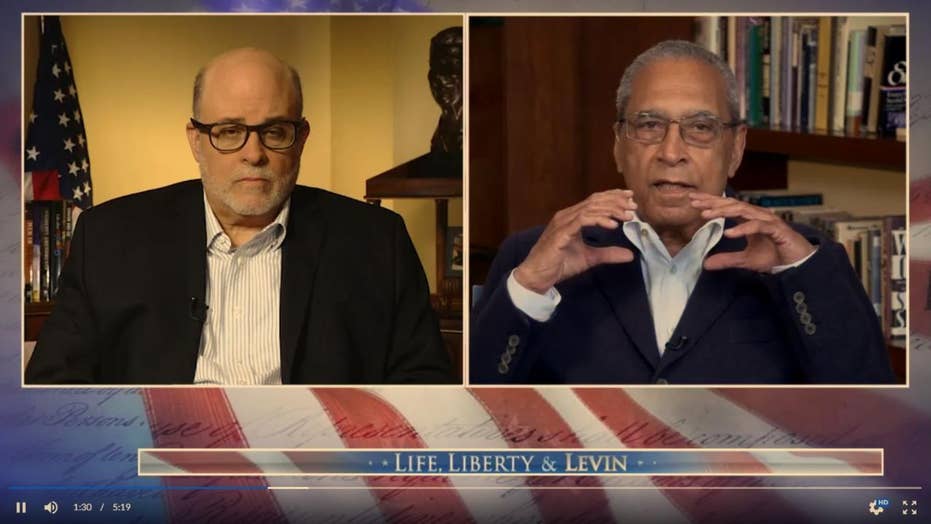 In his opening monologue on Friday, "Hannity" host Sean Hannity said that it is clear, from the comments and actions of several Democratic Party officeholders across the country, that it is now en vogue to try to end the custom of police and law enforcement.

Hannity pointed to several examples, including in Minneapolis -- which has had protests and looting since the death of George Floyd there last week.

In the Minnesota city, both City Councilman Jeremiah Ellison -- the son of the state's Democratic attorney general Keith Ellison -- and City Council President Lisa Bender called for the "dismantling" of the Minneapolis Police Department.

On Twitter, Ellison added that doing so would not mean it would simply be reassembled after being "dismantled." 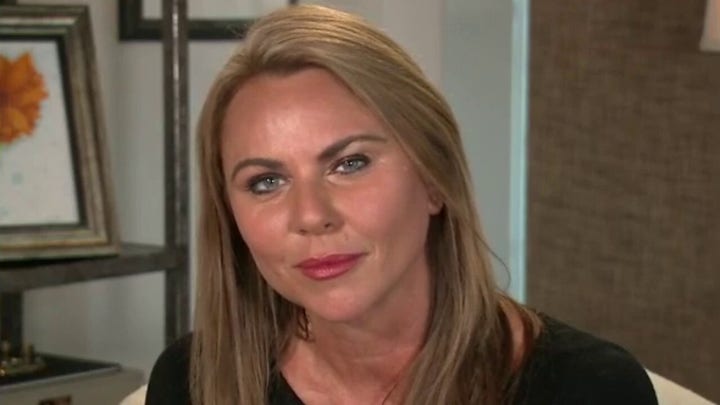 Hannity said the city's representative in the House of Representatives, Democrat Ilhan Omar, echoed a similar call as well.

"Sadly, this call to action is not just taking place in Minneapolis," he said. "In liberal cities all across America, Democrats now are taking big steps to defund or dismantle their police."

He said Los Angeles Democratic Mayor Eric Garcetti has pledged to cut $150 million from the LAPD -- and later Friday referred to members of the force as "killers," which earned him a strong rebuke from the officers' union.

"There are similar antipolice proposals including among New York City councilmembers -- in that case, 40 or so of them," he said, adding that Hillary Clinton's former campaign spokesman Brian Fallon urged the defunding of police in a recent social media message.

"So clearly in the new radical far-left socialist Democratic Party, it is now officially woke to abolish the police," Hannity said.

Hannity pointed in turn to a tweet from Washington Examiner writer Byron York, who essentially asked Democrats to have their proverbial bluff called.

"Maybe it's time for some enterprising blue-state municipality to go bold and eliminate its police force. See what happens," York wrote.

"As you are watching tonight, ask yourself this question: How do you feel? Are you comfortable with police being replaced by militias like Black Lives Matter and others?" Hannity asked his audience.

"According to Gallup, we have that answer, it's a resounding no. The vast majority of Americans trust the police. In fact, according to Gallup, only the police, the military, small businesses receive a net positive favorability rating," he said, adding that some who have expressed sympathy for those calling to defund police have also shown rank hypocrisy when it comes to law enforcement.

Hannity pointed to Michigan Democratic Gov. Gretchen Whitmer, who the host said has stated she understands the sentiment of the pro-defund-police crowd. He noted Whitmer -- at the same time -- did not think twice about using the state's law enforcement to punish otherwise law-abiding Michiganders who ran afoul of her coronavirus shutdown orders.