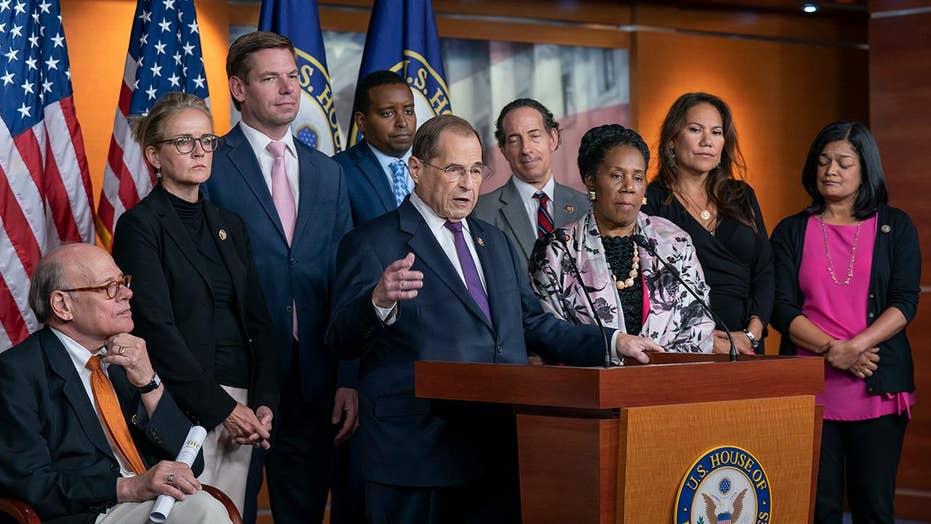 As former Special Counsel Robert Mueller's testimony fades into the rearview, "The Five" discussed why some Democrats continue to beat the drum for impeachment hearings.

"I think the Democrats just want to say they're running away from home. They really don't want to run away from home," Co-host Greg Gutfeld said Monday.

However, House Judiciary Committee chairman Jerry Nadler, D-N.Y., continues to talk impeachment and did so Sunday on ABC's "This Week." 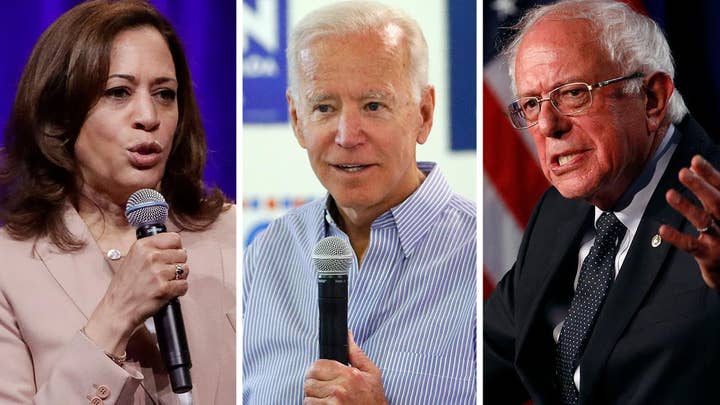 In response, Gutfeld said he believes Democrats know that impeachment proceedings would ultimately help the president.

"I think there are some that do but I think overall they... I think they know that will turn him into a martyr. It will help him the way it helped Bill Clinton," Gutfeld explained.

Co-host Juan Williams pointed out that House Speaker Nancy Pelosi, D-Calif., is the only person whose opinion really matters.

"My thought is Nancy Pelosi is the whole ballgame, most important player and she is unchanged... she doesn't see impeachment... as advancing democratic policies or democratic politics," Williams said.