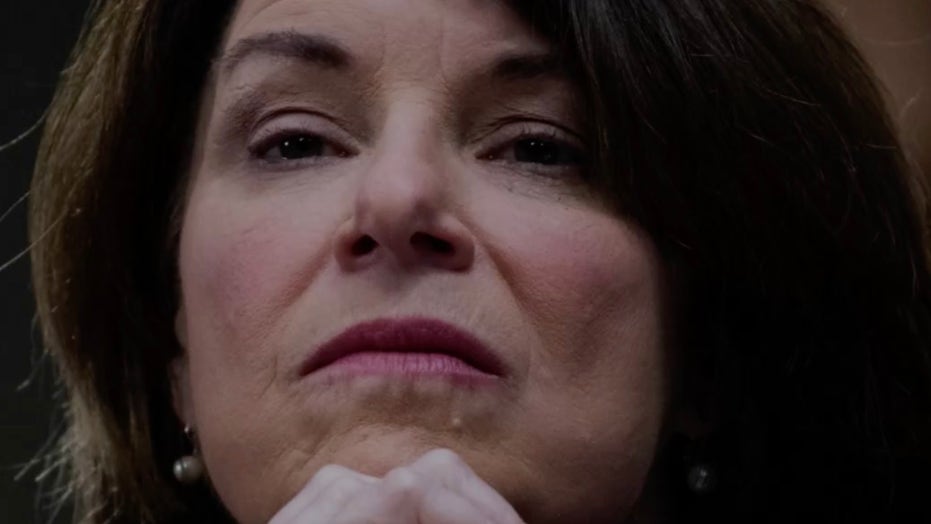 Klobuchar bows out; reaction and analysis on 'The Five.'

"The Five" co-host Greg Gutfeld said Friday that Sen. Amy Klobuchar, D-Minn., removing herself from contention to be presumptive Democratic nominee Joe Biden's running mate was "like when you find out when you're about to be fired and right before they say, 'You're fired,' you say, 'No, I quit.'"

"I think what Amy did was really smart. She saw the writing on the wall," Gutfeld said. "She knew that the decision was already made so she wanted to act like it was her own idea."

In the business world, Gutfeld joked, Klobuchar would have left without a severance package, but with her personal pride intact.

In an MSNBC interview Thursday night, Klobuchar said she had informed Biden of her decision to withdraw from the running mate sweepstakes a day earlier, adding that she believes "this is a moment to put a woman of color on that ticket."

The panel also noted that Klobuchar's record as a prosecutor in her home state of Minnesota had come under scrutiny following the death of George Floyd in Minneapolis police custody last month. 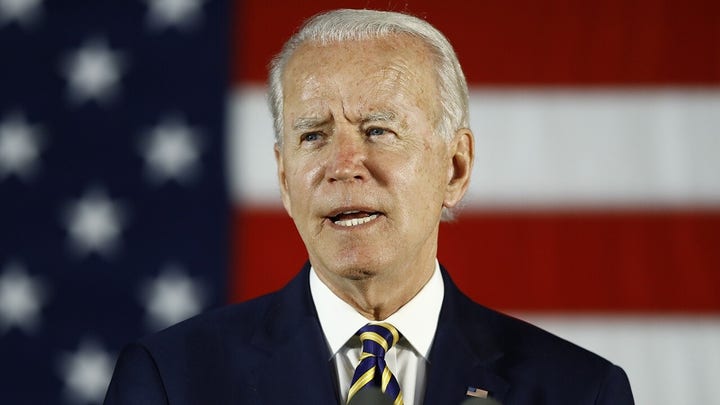 Co-host Jesse Watters tipped Sen. Kamala Harris, D-Calif., as a strong contender for the position, while denigrating Biden as a "seat-filler" for whoever his running mate is should he win the November election.

"I think when it comes to the vice-presidential choice, the number one thing for any presidential candidate choosing a vice president is 'do no harm," co-host Dana Perino chimed in. "When you have somebody like [Rep.] Val Demings [D-Fla.], who most of the country doesn't know, it would take a lot of effort to introduce her to the nation.

"Somebody like Kamala Harris already has that name ID so that could help you," Perino added.