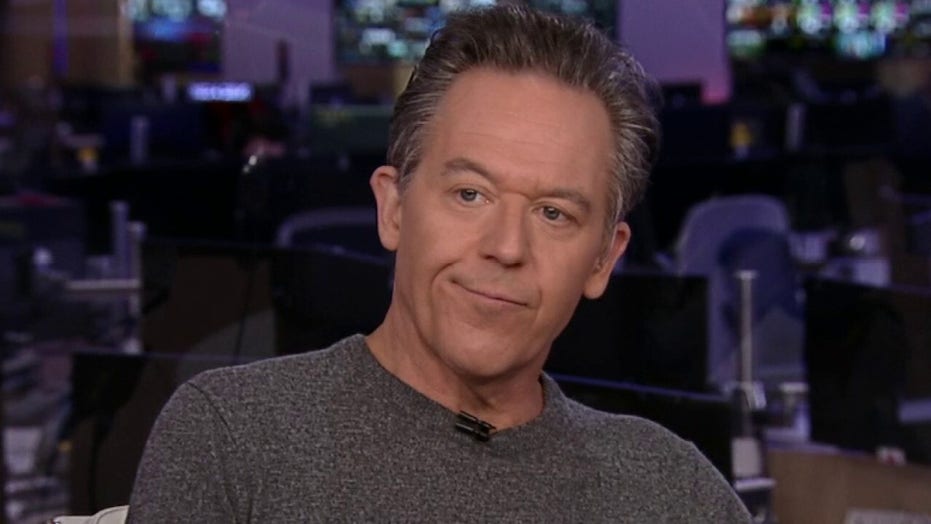 Greg Gutfeld theorized on "The Five" Friday that the allegations leveled by Tara Reade against former Vice President Joe Biden are being used by some Democrats to get the party's presumptive presidential nominee out of the race.

"I think ... the Tara Reade story is designed by clever Democrats to get Biden out of the race," the "Greg Gutfeld Show" host began.

"The people that are voting for Biden say they believe Tara Reade," Gutfeld added. "That's not a supporter. That's a voter."

In an on-camera interview released Thursday, interviewer Megyn Kelly asked Reade if she wanted Biden to withdraw from the 2020 race.