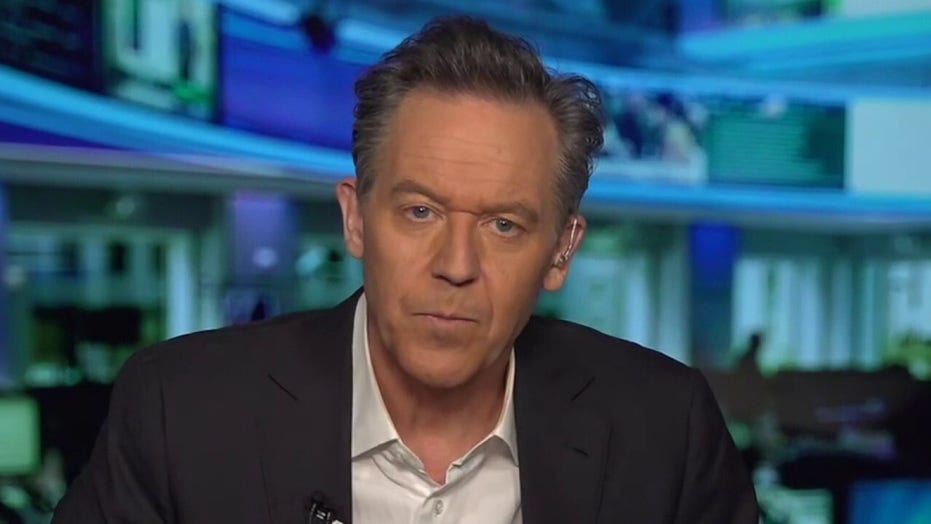 Gutfeld: A victory for mayhem and left-wing violence disguised as justice

'The Purge' has become reality, but right-wingers aren't the ones to blame.

"The Purge" movies have become reality -- but blame only those on the left, Greg Gutfeld said Saturday.

"Last week was a victory for mayhem, left-wing violence disguised as justice, and the media gets the assist with a disguise," Gutfeld said on the "Greg Gutfeld Show."

"I remember dystopian science-fiction movies I'd watch as a child: 'Soylent Green,' 'The Omega Man,' 'Chitty Chitty Bang Bang,' and wondered, 'How could that happen? Is it caused by overpopulation? Lack of resources? Cocoa Pebbles?' I assumed our society was too rich and resourceful for anything like that to happen. I was wrong to say these are weird times. It's like saying Rome around 476 A.D. was weird times."

"The Purge" films and television series center on one night per year where there is no law -- thus no legal consequences for any crime committed that night.

Gutfeld blamed liberal leaders and the media for permitting the lawlessness that resulted following the death of George Floyd.

"'The Purge' occurred and -- sorry, Hollywood script writers -- it didn't come from some autocratic right-winger," Gutfeld said. "No, Stephen King, Cher and anyone else snorting horse tranquilizers behind a gated community who thought Trump was Hitler: It was actually your side."

He ripped Cuomo for recently saying, "Show me where it says the protests are supposed to be polite and peaceful."

"Say that to the black man who watched his business burn down or the immigrant facing his boarded up deli," Gutfeld said.

"So as New York implodes, its governor thinks the biggest problem is people seeing the implosion, the death, the mayhem, the desecration of Mr. Floyd's memory -- like this video of David Dorn, a retired 77-year-old police chief who bled to death after being shot by looters. I'm sorry, I meant peaceful protesters," Gutfeld said.

"Please don't watch because you might blur the lines between peaceful protests and looters. But who is blurring the lines? It's those who accuse you of demeaning protesters when you are pleading for help to stop the violence."

"And that allows cities to burn," he said, "because it makes it impossible to stop the mob if you continue to deny it exists."