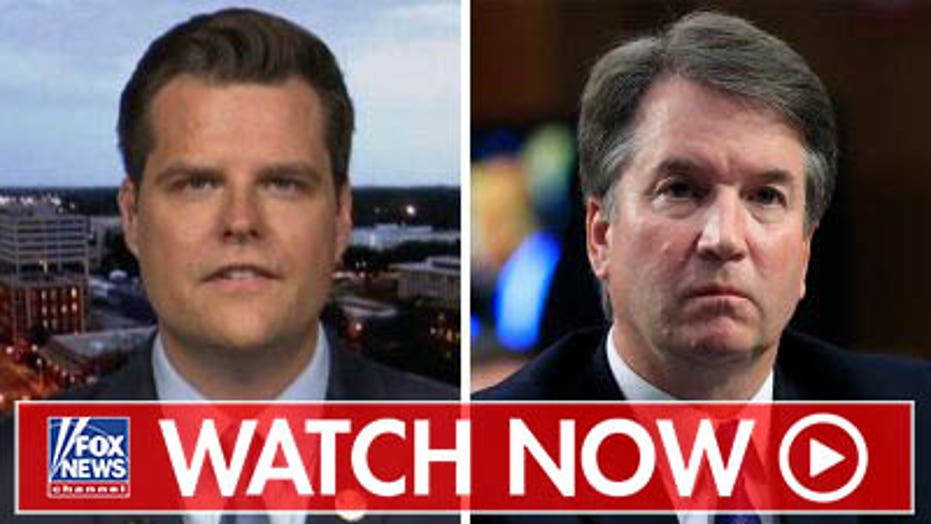 The New York Democrat's move is similar to how the House Judiciary Committee chairman tried to "relitigate" the Russia investigation, Gaetz claimed Wednesday on "The Story."

"This is an effort to delegitimize Brett Kavanaugh despite the fact that he was nominated and confirmed," he said. 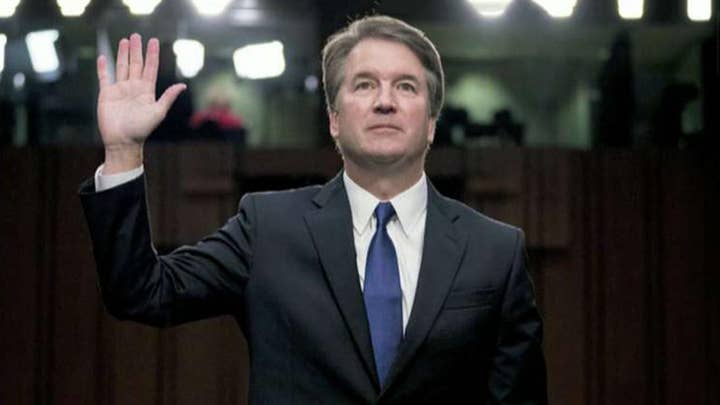 In addition, Gaetz claimed the New York City lawmaker could use his position as chairman of a powerful House committee to work on more pressing issues.

"We really do have serious issues to address in the Judiciary Committee, like reforming our asylum laws," he said, adding Nadler could also work with Republicans like Sen. Lindsey Graham, R-S.C., to draft bipartisan "red flag" gun control laws.

"Those are substantive issues that the American people want to see us addressing," he said. 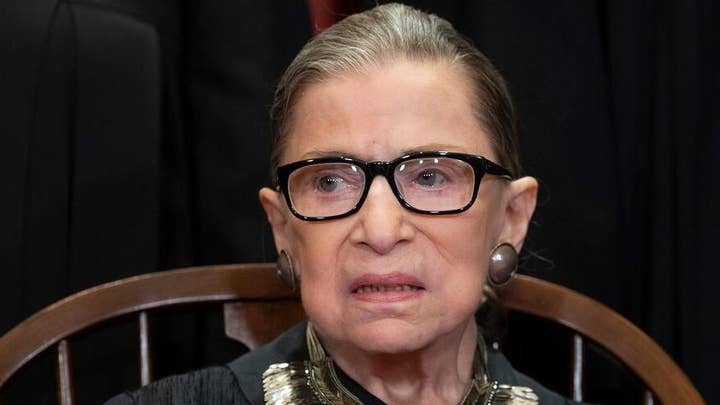 Agreeing with Gaetz' assertions on Kavanaugh, Fox News correspondent-at-large Geraldo Rivera claimed Nadler is trying to find a victory during his tenure as chairman.

"Their 'Russiagate' hoax did not play out," he said.

That day, Nadler -- along with Rep. Hank Johnson, D-Ga. -- wrote to the National Archives to seek "certain presidential records related to Justice Brett M. Kavanaugh’s service in the White House from 2001 to 2006."

They cited the Presidential Records Act, which allows congressional committees to obtain “contain information that is needed for the conduct of [their] business and that is not otherwise available," subject to executive privilege and other limitations.