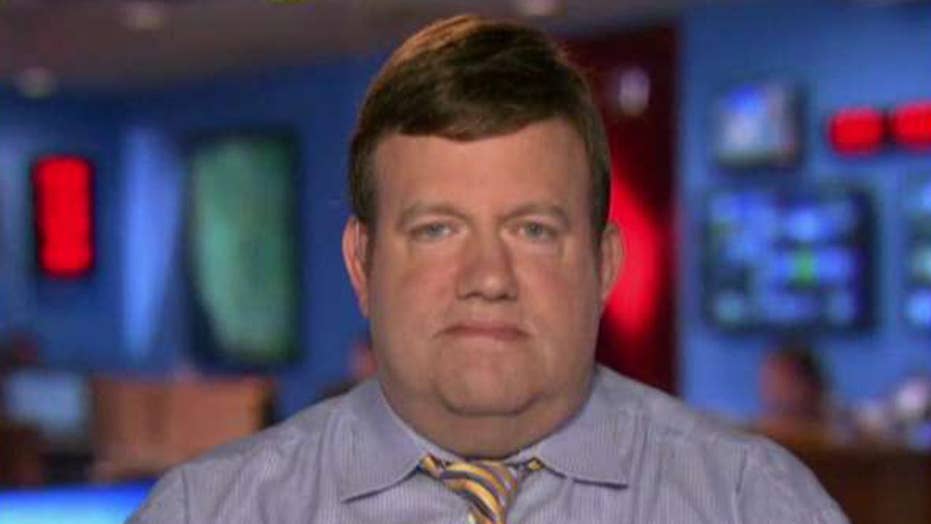 Frank Luntz on the top moments from the Democratic debates

Pollster Frank Luntz breaks down the most noteworthy moments from both nights of the second Democratic presidential debate.

The fight for the “soul of the Democratic Party” is over, pollster Frank Luntz declared Thursday, saying the party's moderate voices are being drowned out.

“The hostility of these Democratic candidates, most of them, to corporate America, to CEOs, to those who’ve been successful is significant,” Luntz said on Fox News' "The Ingraham Angle," where he shared his perspective on this week's Democratic presidential debates in Detroit.

During the two night of debates Tuesday and Wednesday, with separate groups of 10 candidates taking the stage each night, the White House hopefuls spoke repeatedly about raising taxes on the wealthy, insurance companies charging “unreasonable prices” and the need to stand up to corporations. 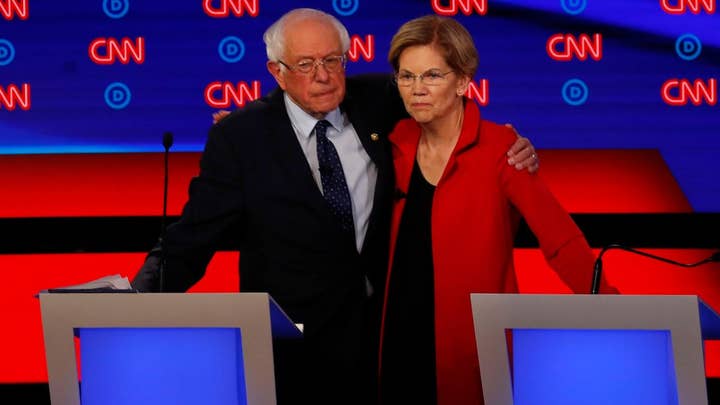 “I say to every CEO who’s watching right now and every corporate executive: They’re after you. They’re blaming you. They’re holding you accountable,” Luntz said.

He added that economic freedom is under attack.