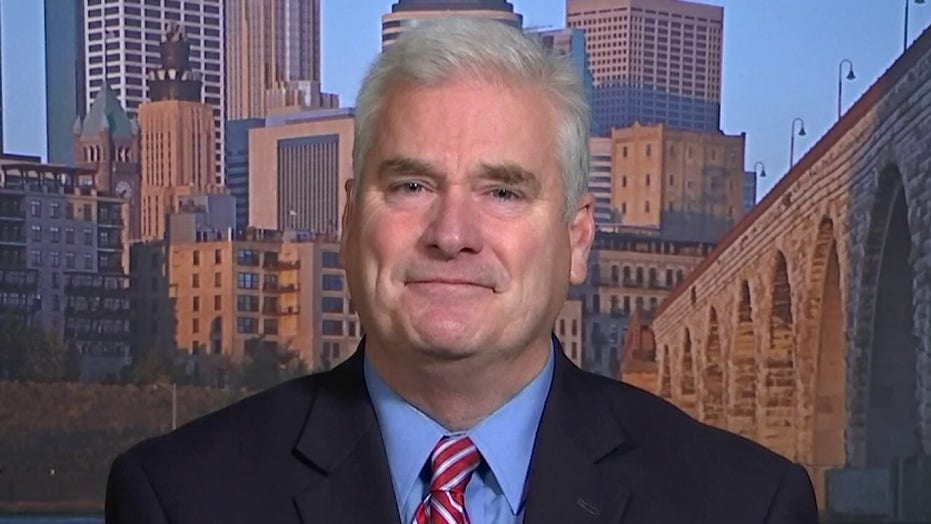 Emmer, R-Minn., sent a memo to all House Republicans Saturday with an "urgent call to arms" that Democrats are trying to "steal" Tuesday's special election between Republican Mike Garcia and Democrat Christy Smith.

The winner will fill out the term of freshman Rep. Katie Hill, D-Calif., who resigned in October 2019 amid a "throuple" ethics scandal.

“They [Democrats] see Mike García, retired Navy fighter pilot, about to flip a Democrat seat in California for the first time since 1998,” Emmer noted. 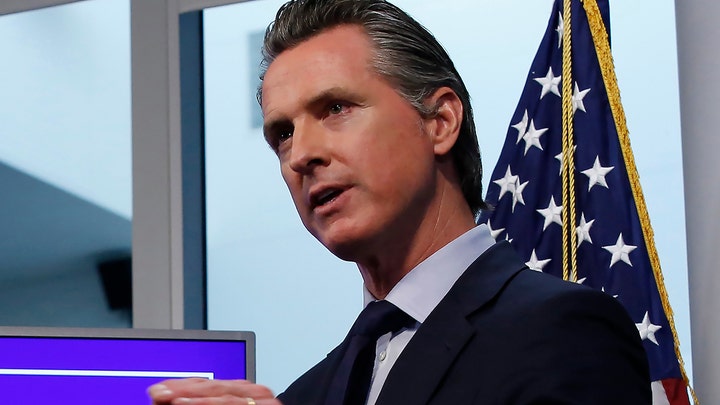 He went on to say that “Mike has a lead” and noted that on Friday evening the “Los Angeles County clerk announces they are going to open an in-person voting station in the second most Democrat area of the district.”

He pointed out that the voting station opened “on Saturday morning during the pandemic,” which he said is a clear intent “to try and sway the election the other way.”

On Friday the Los Angeles County Democratic Party tweeted, “We’re sorry the @NRCC & @MikeGarcia2020 don’t believe voters, especially voters of color, in Lancaster should have adequate access to voting centers in their city to vote. We & @ChristyforCA25 believe everyone should be able to vote safely in their communities. #sorrynotsorry”

“Governor Newsom announced an all-mail balloting process on March 20th,” he noted. “A ballot was mailed to every registered voter in the district.” 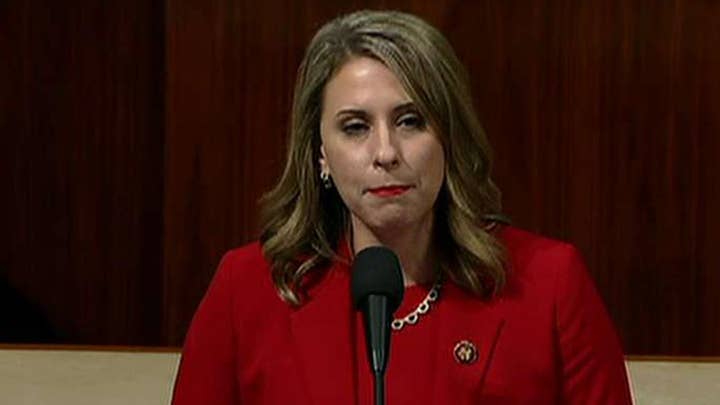 “There also is a stay-at-home order in place to protect people so you don't come into a precinct and expose yourself and other ones to the virus,” Emmer continued. “Now, Friday at 5 o'clock, because Mike García, the Republican, is leading on the early returns … he's got about 11,000 more votes as of Friday, Friday night at 5:00 they announced they’re opening an in-person voting station in a Democrat-concentrated area of the district.”

“By the way, it came after the Los Angeles Democrat party chair asked for it,” he added. “And the idea that people of color, that certain demographics, don't have a mailbox is outrageous.”