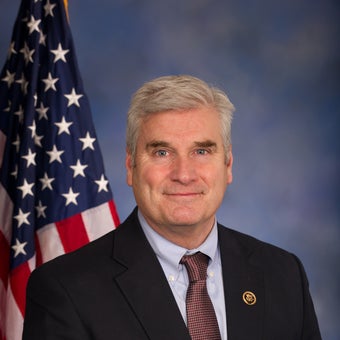 Congressman Tom Emmer was sworn in for his first term in the U.S. House of Representatives on January 6, 2015. He is currently serving his third term in the 116th Congress. Tom was recently elected by his fellow Republican colleagues to join the House GOP Leadership team as the Chairman of the National Republican Congressional Committee for the 116th Congress. Currently, he sits on the House Financial Services Committee. He is also a member of the Republican Deputy Whip Team and the House Republican Steering Committee. 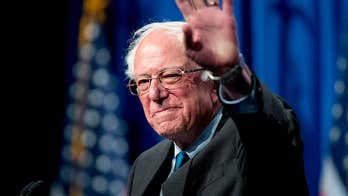 When the National Republican Congressional Committee identified the 55 districts we are targeting to regain the majority, our mandate was to make the 2020 election a choice between socialism and freedom.