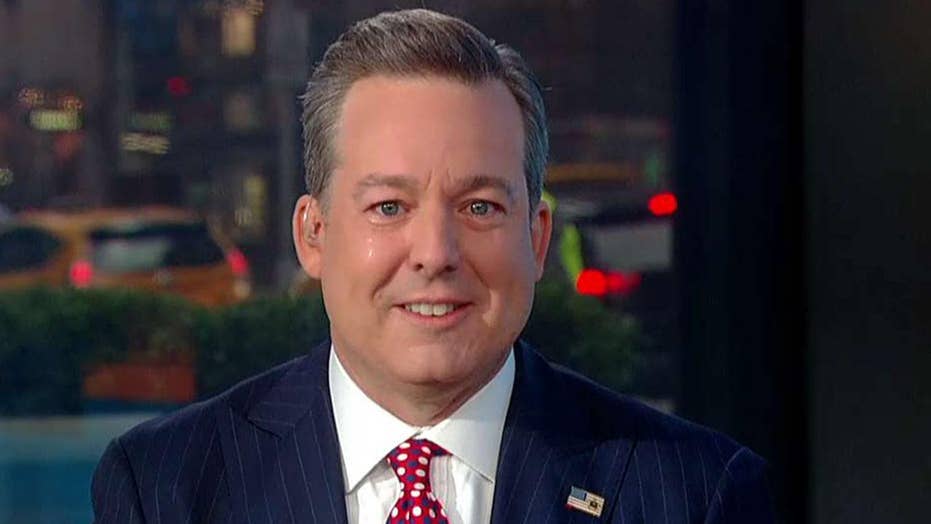 In an emotional interview in front of a special live audience of first responders, Henry said he was touched by the many letters he received from Fox News Channel viewers all around the country.

He said Colleen is "doing great" after the surgery and thanked his colleagues at Fox News for their steadfast support and concern during his sister's recovery.

ED HENRY AND HIS SISTER, COLLEEN, BOTH RECOVERING AND MAKING 'GOOD PROGRESS' AFTER LIVER DONATION SURGERIES

"It was really about Colleen. She's had more bumps than me. ... Receiving the donation, it takes more time, it's harder," he explained, adding that he hopes Colleen can come to Fox News for an interview soon. 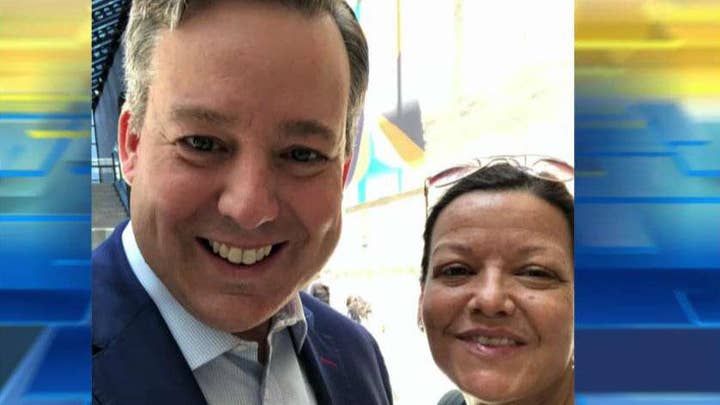 Henry went on to share a funny story from a recent gathering with his Fox News colleagues, including Sean Hannity, at "Fox & Friends" co-host Pete Hegseth's wedding.

He said his wife, Shirley, warned him before the wedding about hugging people due to the incision in his chest from the surgery. But Henry said things got a little dicey when he saw Hannity, who often greets people with a friendly jab.

"He punched me, but he did not hit my incision. I'm fine, I lived. ... I was Hannit-ized!" he joked, thanking Hannity for sending gifts to his house and calling his family after the surgeries. 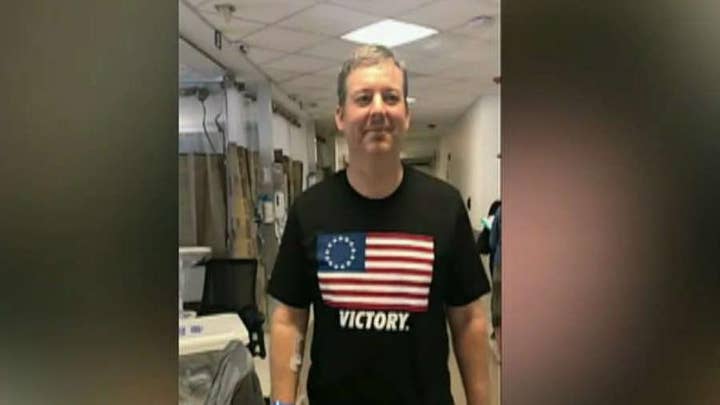 He also addressed the first responders in the audience, saying what he did pales in comparison to their everyday sacrifices.

"I did that for my sister, who I love," Henry said. "That's easy, I think. What you do every single day, helping people who you may not even know. The amount of people who rushed into those buildings on 9/11, Stephen Siller and everyone else - they didn't know people who they wanted to save."

He said he went on to have a great summer with his wife and children, including a "daddy-daughter" trip to Europe and watching his son start college.

Henry is now set to return to his co-hosting spot on the weekend edition of "Fox & Friends" on Saturday and Sunday.