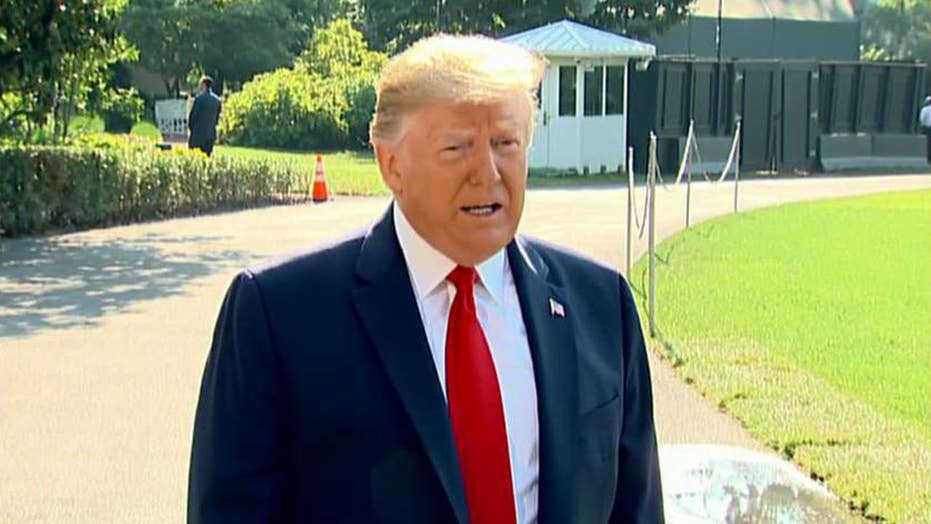 Brazile: The president will face a headwind going into 2020

Former Democratic National Committee Chairwoman Donna Brazile says President Trump will face a "headwind" in 2020, while also weighing in on the Democrats shifting narrative from Russia to racism.

Brazile then criticized Trump for governing the country with a focus toward his base and theorized that Democratic presidential candidates could capitalize on that. 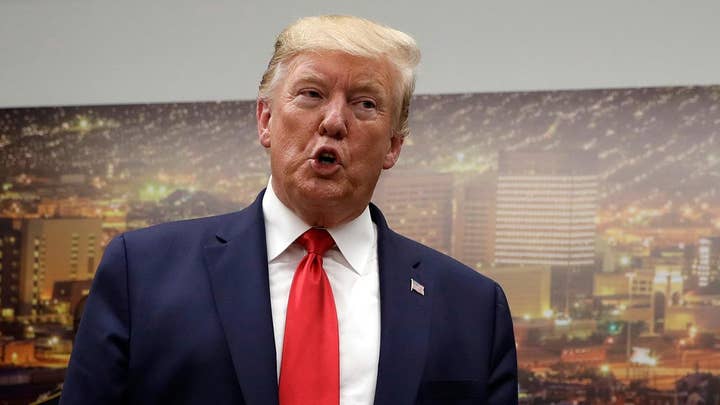 "It's the way in which he's governed, governed almost... looking at his base only and not looking at the majority of the American people," Brazile said.

"I do think there are some fault lines for Democrats, Martha, and the first one is what happened after 2016. And we unify the party."

Brazile commended MacCallum and the candidates who've debated her and advised them to "bring it out now."

"You've debated many of the candidates and I hope many of them will continue to come on this show. You know why. Because you bring out the best in the Democrats and... bring it out now. Don't wait until next year," Brazile said.