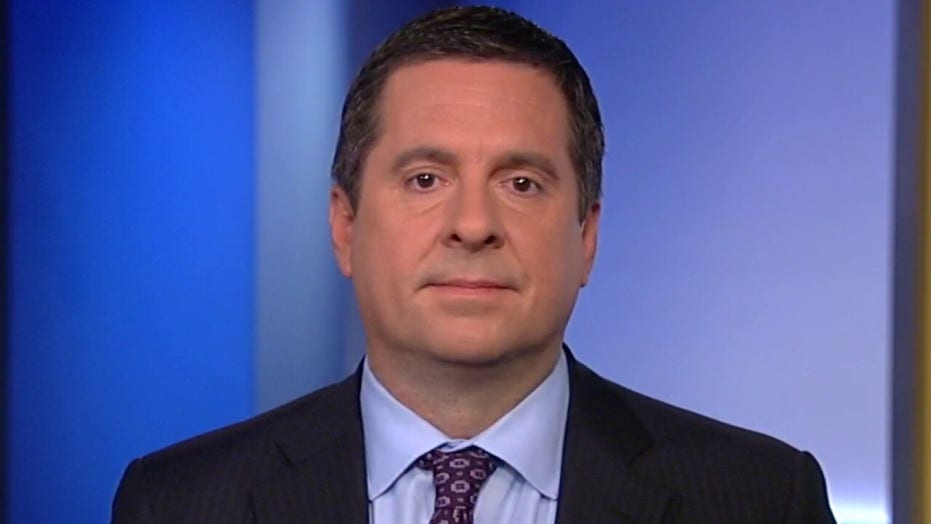 Rep. Nunes: President Trump needs to continue talking about how Democrats did him and his family dirty

House Intelligence Committee ranking member Devin Nunes, R-Calif., said the impeachment fight revealed that one of President Trump's top accomplishments has been exposing the left-wing or anti-Trump bent in much of the Beltway media.

Nunes said Thursday on "The Ingraham Angle" that the press in Washington, D.C., has always been unsavory, but their repeated expressions of outrage at every White House development has made their ideology clear.

"The most important thing the president has done -- though all the things he's done are very important -- but he's finally outed the media," he said.

TUCKER CARLSON: CRIMINALS WOULD BE PROTECTED FROM DEPORTATION UNDER BILL AOC AND OTHER HOUSE DEMOCRATS BACK 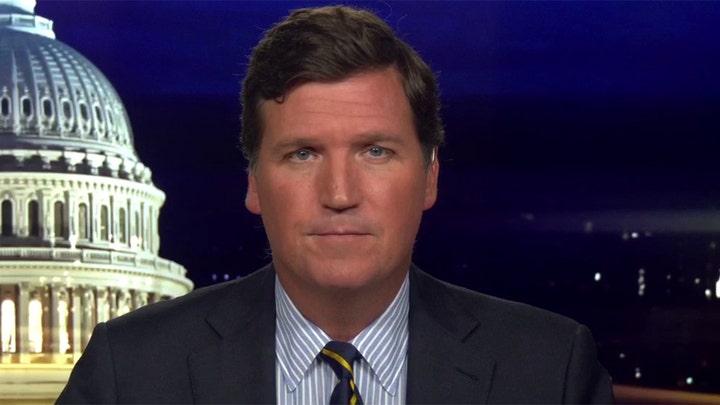 "The media in this town has been corrupt. It took somebody like Trump to bring them out of their shell so now they will just openly go out and tweet about it late at night. They get drunk and send drunk tweets out. They are vicious to him and Republicans."

Nunes added that he would like his Republican colleagues to stop paying the media any attention as they go about the people's work.

"They are assassins, they are working for the other team," he said of the press.

The Tulare lawmaker added that Trump essentially riled up the press by foregoing his prepared remarks in the White House East Room earlier in the day -- when he reacted to the Senate's impeachment acquittal.

In his delivered remarks, Trump called out many of his GOP allies individually and praised them for their teamwork, at times riffing on them in a jocular manner.

He also made sharp remarks about his political adversaries, referring to former FBI Director Jim Comey as a "sleazebag," and rebuking Sen. Mitt Romney, R-Utah, for voting to convict him on one of two impeachment articles.

In closing, Nunes added that it is imperative for the Republicans to continue to rally behind the president and take back control of the House of Representatives in November to help in that endeavor.