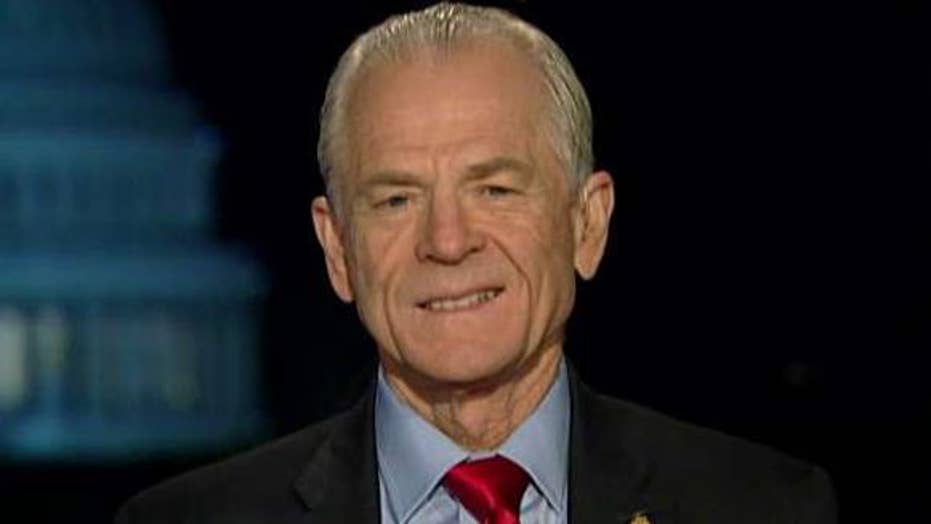 Peter Navarro on what Democrats are losing focus on

White House trade adviser Peter Navarro on the issues Democrats are ignoring by focusing on impeachment.

Appearing on "Fox & Friends: Weekend" with host Pete Hegseth, Navarro said that by focusing solely on the probe, Congress is staunching positive legislative efforts for deals that would benefit their constituents.

"We've got this 'Seinfeld' impeachment," he told Hegseth. "It's about nothing."

"It's a great concept in economics," he said. "It's the idea that there's a cost of not doing something because you're doing something else. And, in this case, Nancy Pelosi's Congress has basically spent all of their time investigating rather than legislating."

PETER NAVARRO: TRUMP IMPEACHMENT EFFORTS ARE HITTING AMERICANS WHERE IT HURTS -- IN THEIR WALLETS

In a new op-ed, Navarro argued that it is "long past time for the Pelosi-Schiff impeachment circus to slink out of town."

He told Hegseth that dairy farmers would "rejoice" at the passing of USMCA, which he says would create 200,000 jobs.

"This thing's been ready for a year. President Trump did his job. He's promised to renegotiate the worst trade deal in history: NAFTA," he said. "It's been sitting on Nancy Pelosi's desk. It's a great deal for farmers, ranchers, manufacturers, and workers. And, it would bring Detroit back to the hub of the auto industry universe on this planet." 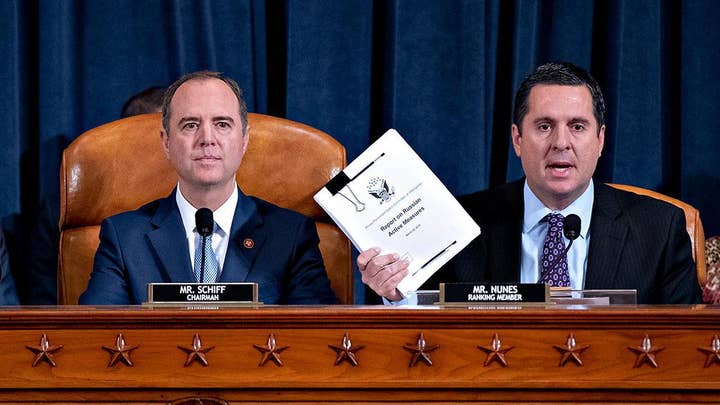 "But, it sits there like the other things," he stated.

Navarro told Hegseth that, as Congress returns from the Thanksgiving holiday, the "next week is going to be pivotal."

The House Judiciary Committee is taking over the second phase of the investigation as Chairman Jerrold Nadler, D-N.Y., announced plans for a hearing next Wednesday to weigh whether the president's actions reach a level of “high crimes and misdemeanors" and warrant articles of impeachment.

"And, when you pass these continuing resolutions rather than a 2020 budget -- not good," he concluded.