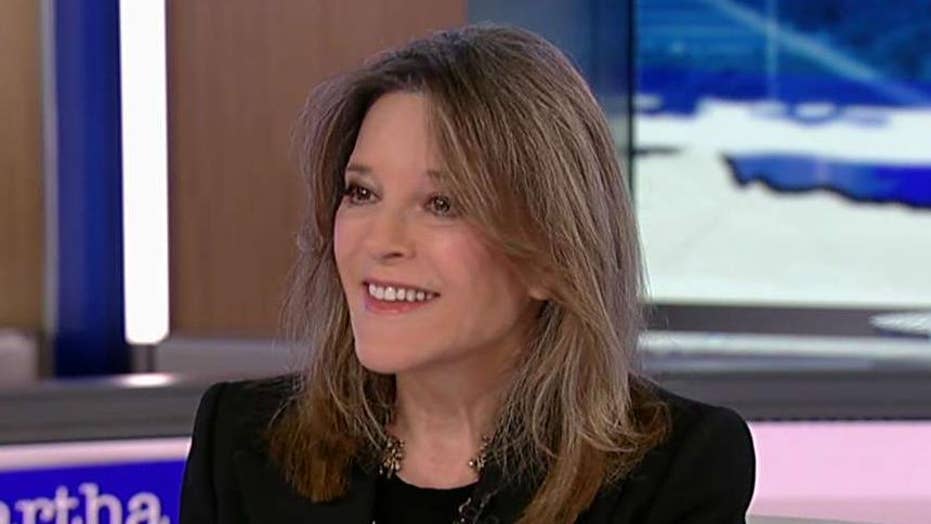 Democratic presidential candidate Marianne Williamson on her fight to stay in the 2020 race on 'The Story.'

Democratic presidential candidate Marianne Williamson ruled out a third-party run Thursday, telling Fox News it is "very important" to her "that the Democrat win in 2020."

"I will get behind whoever the Democrat is, of course I will. I'm running as a Democrat," Williamson said on "The Story with Martha MacCallum." "I am a Democrat."

MARIANNE WILLIAMSON: 'THE SYSTEM IS EVEN MORE CORRUPT THAN I KNEW'

Williamson said "everyone had a bad night" at Tuesday's fourth Democratic presidential debate and that the candidates' lackluster performances are why she isn't dropping out of the race.

In an op-ed she wrote for The Washington Post on Wednesday, Williamson -- who failed to meet the criteria to take part in the fourth-round debate -- criticized the Democratic National Committee, saying political insiders are parading around a "repackaged" nominating process that she called a "faux democracy." 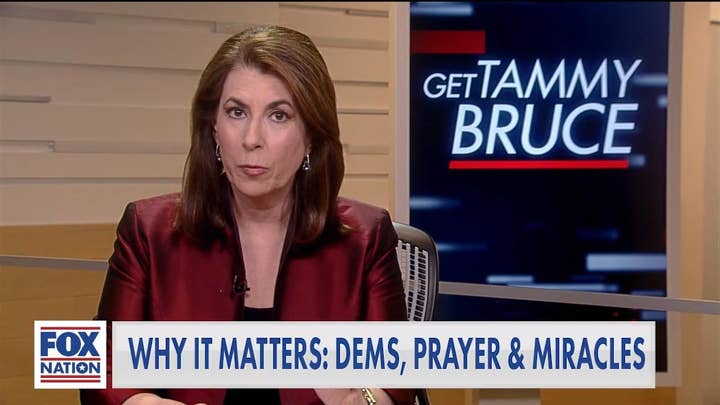 "He said we'd be more concerned with their faction than with their country" and added that she feels "strongly about the power of the individual citizen," Williamson told MacCallum. "That's the decider in all this."

"One is the pundits and the polls and the money and all of that, "Williamson said. "And then there's another political universe and that's what happens when candidates are out there in the primary states, just talking to people about our country and about what matters."

Williamson deflected after MacCallum asked about Bernie Sanders supporters walking out of the 2016 Democratic National Convention after Hillary Clinton's nomination over accusations that the primary race was rigged in Clinton's favor.

"I remember my mother used to say, 'You have a problem with anybody in the family, you keep it in the family. Don't talk about outside the family,'" Williamson said. "I'm here on Fox, and I know I see some things that disturb me. I wrote about it. Then I'm not going to sit here on Fox and ... They're [the Democrats] my political family."