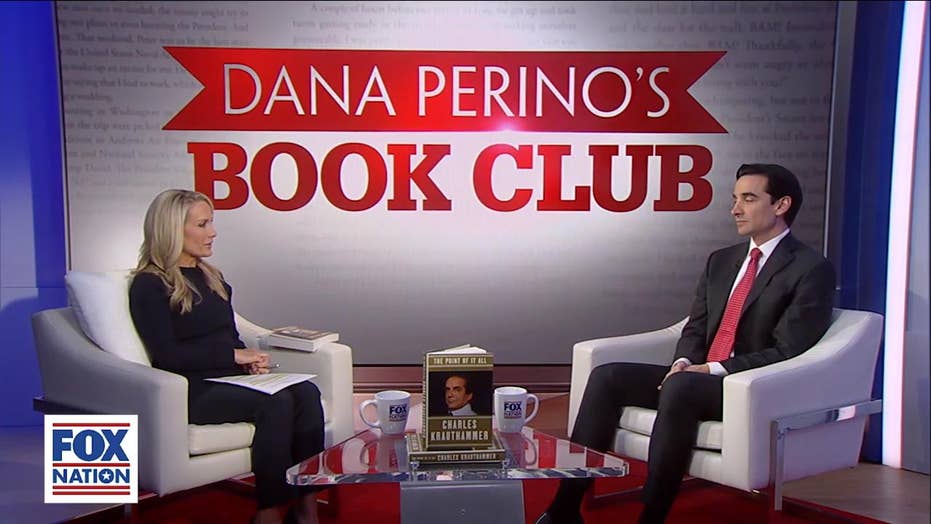 Dana Perino: How Charles Krauthammer comforted me when my dog died

On Fox Nation, well-known dog lover Dana Perino revealed the comforting conversation that she had with the late columnist and beloved Fox News contributor Charles Krauthammer after her dog died in 2012.

"When my dog Henry passed away, your dad happened to be up here in New York," Perino said to Daniel Krauthammer, son of Charles Krauthammer, on her Fox Nation show "Dana Perino's Book Club."

"I saw him and I told him or he had heard about it and he said, 'We ask ourselves, why do we do this to ourselves?' Because, you know, they're not going to live as long. And he said, 'Because dogs make us better people.' Yeah, I'll never forget that," she said.

Daniel Krauthammer appeared on "Dana Perino's Book Club" to discuss the paperback edition of his father's book "The Point of It All: A Lifetime of Great Loves and Endeavors," which is a collection of columns, speeches, and essays.

"I remember one column, I think this was from the first book, "Things that Matter," didn't you convince him to get a dog?" asked Perino.

"Yes," laughed Krauthammer. "He was never a dog person growing up because his parents were immigrants. And, you know, they had to escape Nazis. So you don't want to have to drag a dog around, too," he continued.

Krauthammer said that he and his mother finally "convinced him and converted him to be a dog lover."

Eventually, the Krauthammer family added a border collie and then a black lab to the household.

Krauthammer also discussed the new preface that he wrote for the book, which sought to answer one of the biggest questions that his father's fans ask him. 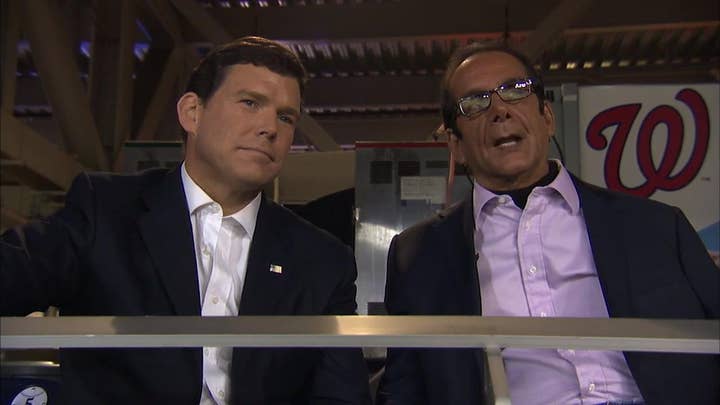 "One of the things you write about in the essay that introduces the book is that so many people have asked you, 'What would your father think about today?" observed Perino.

"I can't say what he would say now," answered Krauthammer. "And I never try to guess. But I do know how he would say it and what principles and what fundamental ideals he would bring to bear because I think that's what he did his whole career."

'I REALLY WISH HE WAS HERE': BRET BAIER ON LATE COLUMNIST CHARLES KRAUTHAMMER

"He would always say, 'Look if I'm not saying what I really believe, what's the point of this? What am I doing?'" he continued.

"The point of it all?" suggested Perino.

"I think he was such a good example of how you should have an argument," Krauthammer concluded. "It's being truthful, logical, also meeting the opposition in good faith of addressing their arguments and ideas and not trying to undermine their character or claim that they are bad people - with the ultimate aim of trying to persuade and convince those on that other side or convince those that are undecided."