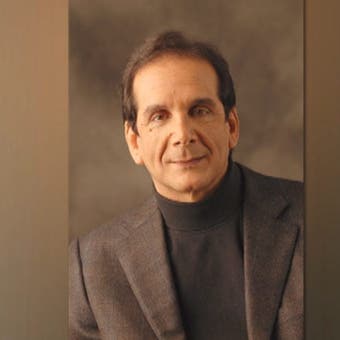 Charles Krauthammer served as a contributor for FOX News Channel (FNC), where he contributed political commentary and analysis across FNC's daytime and primetime programming from 2002 up until his death in 2018.Read More

Throughout his tenure with the network, Krauthammer made frequent appearances on Special Report with Bret Baier, The O'Reilly Factor and FOX News Sunday. He was an American Pulitzer Prize-winning syndicated journalist and physician as well as a contributing editor to The Weekly Standard and a weekly panelist on PBS' Inside Washington. Additionally, Krauthammer joined The Washington Post in 1984, where he continued to write a weekly political column.

He began his journalism career at The New Republic. Prior to his career in journalism, Krauthammer served as a speech writer to Vice President Walter Mondale in 1980 and as chief resident in psychiatry at the Massachusetts General Hospital.

Krauthammer has been a recipient of several awards, including the 2013 William F. Buckley Award for Media Excellence, the 1984 National Magazine Award for Essays and Criticisms, the 1987 Pulitzer Prize for commentary and the first annual Bradley Prize. Additionally, he is the author of "Things That Matter: Three Decades of Passions, Pastimes and Politics" and "Democratic Realism: An American Foreign Policy for a Unipolar World."

He graduated from McGill University with a B.A. in political science and economics. He went on to become a Commonwealth Scholar at Balliol College in Oxford and earned his M.D. from Harvard Medical School. 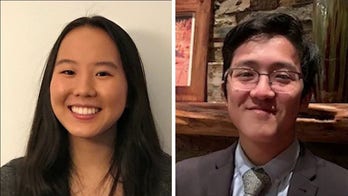 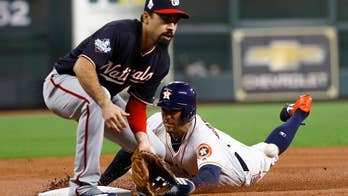 My late father, Charles Krauthammer, loved baseball. No one would have been happier to see the Nationals make it to the World Series. 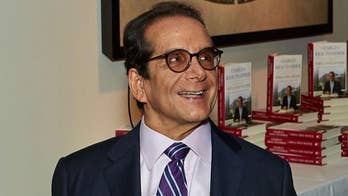 Charles Krauthammer's son Daniel on the life, legacy and writings of his father. 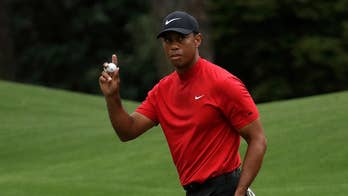 My father, Charles Krauthammer, was a lover of sports. Not just for the sheer joy of the games themselves, but for what they revealed about an essential aspect of the human experience: our capacity and drive to achieve excellence. 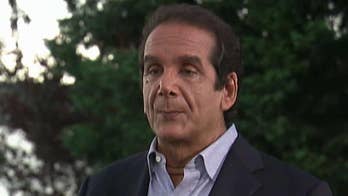 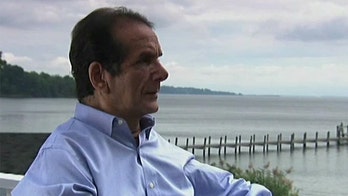 Power Player of the Week: Krauthammer 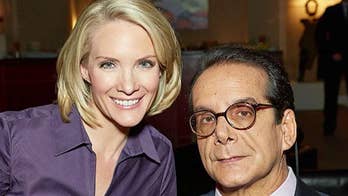 The Fox News anchor shares what her former colleague taught her. 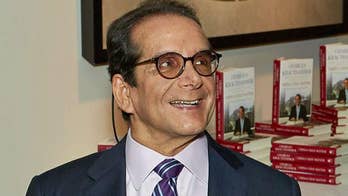 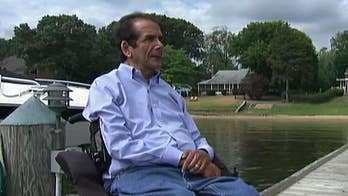 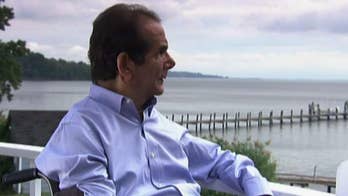