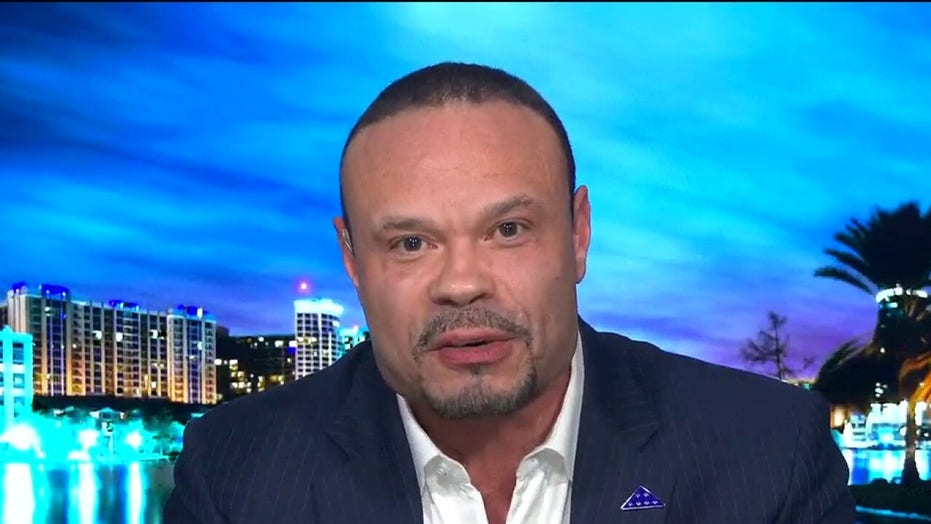 “I can't for the life of me understand why a respected person like Fiona Hill continues to embarrass herself on the national stage and say things that are absurd and patently false," said Bongino, a former Secret Service agent.

Bongino made the comments on “Fox & Friends” one day after Hill, who testified during Trump’s Democratic-led House impeachment proceedings last year, was interviewed by CBS’ Lesley Stahl.

During the interview, which aired on Sunday, Stahl asked, “This whole issue of blaming Ukraine for meddling in the 2016 election that you spoke out against during the hearings. I mean, that really, isn't it, that really is spreading Russian disinformation, right?”

“This is very much a fictional narrative that has been propagated by the Russian intelligence services,” Hill said in response.

Stahl then asked, “And a lot of those Republicans were promoting it and did they not know that it's Russian disinformation?”

“Members of Congress have been briefed repeatedly on issues like this,” Hill responded.

“What about the Democrats? Have they also propagated any Russian disinformation?” Stahl then asked. 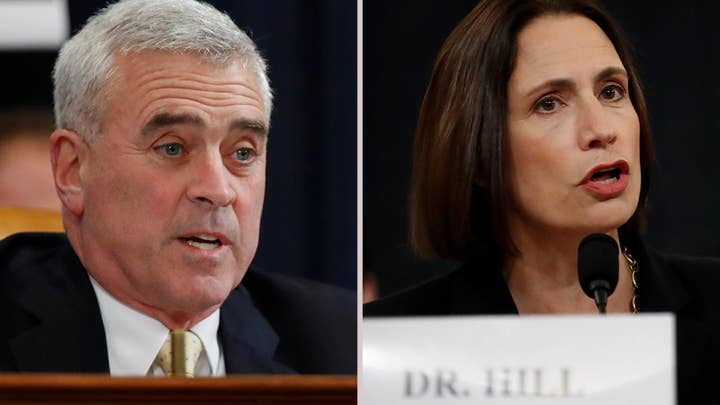 “Yes, they have. I mean, in the sense of talking about the president as being illegitimate,” Hill said.

Bongino reacted to the “60 Minutes” interview by saying it is "outrageously stupid" to call reported meddling by Ukraine on behalf of then-candidate Hillary Clinton "fictional."

“They are not the same thing, but calling Ukrainian interference in the 2016 election fictional is outrageously stupid,” he continued.

When host Brian Kilmeade noted that Hill “does not insult the president” during the interview, Bongino responded by saying: “There’s [sic] portions of it where she says, 'well, Donald Trump does a decent job. He asks probing questions. He has a different managerial style.’ I get that, but the problem with that is I'm not willing to give anybody a pass anymore.”

“That piece she’s putting out there that Ukrainian interference is fiction is extremely damaging and she’s a respected person on both sides,” he continued. “She has an obligation to speak the truth and she doesn't get a pass because she said a few nice and flowery words about the president.”