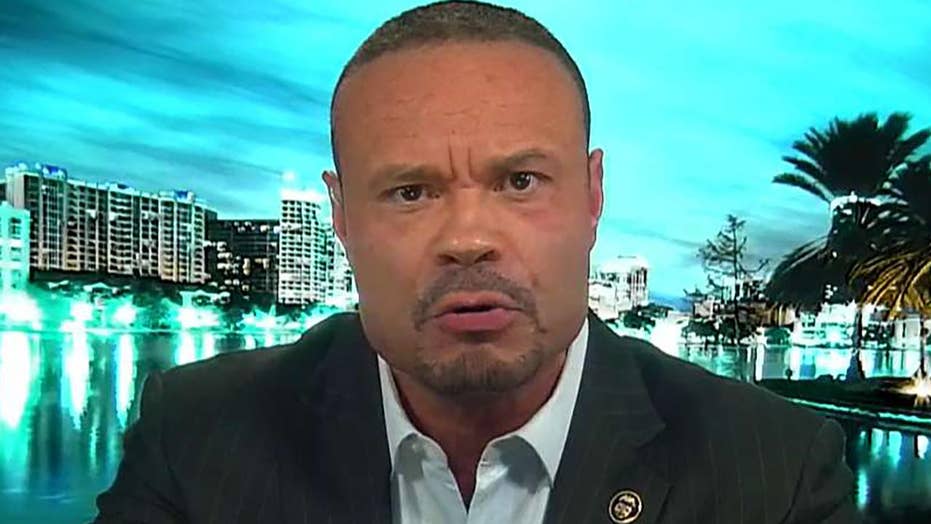 “Chuck Todd is a disgrace to humankind. How this guy pretends still to be a journalist to this day is still an embarrassment,” Bongino told “Fox & Friends,” taking issue with Todd accusing Johnson of pushing a "Fox News conspiracy" on the show.

Johnson appeared on "Meet the Press" and got into a heated debate with Todd over House Democrats' impeachment efforts and various intelligence community abuses. The GOP senator said there still were unanswered questions when asked if he thought Russia interfered in the 2016 election.

"I have no idea why we're going here," Todd interjected, shouting at Johnson to stop "trying to make Donald Trump feel better" and answer his question. 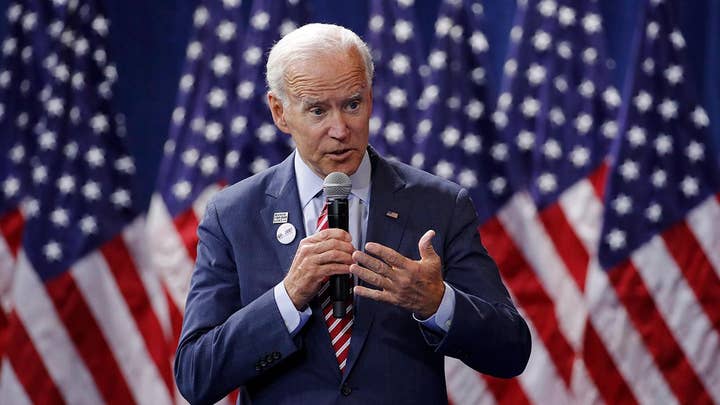 Todd wanted Johnson to respond to a Wall Street Journal report, where the senator said he "winced" at the idea that Trump would tie military aid for Ukraine to an investigation of the Bidens.

Bongino, a Fox News contributor, said Johnson should have "walked off" the set and "no credible Republican should appear on that show again." He said Johnson is owed an apology from Todd.

Bongino took issue with NBC and other mainstream news outlets for ignoring questions about how the 2016 investigation into the Trump campaign began, Ukrainian efforts against Trump in 2016 and the Biden family's Ukrainian business dealings.

“The fact that NBC is not remotely interested in getting to the bottom of why that may have happened, that’s their problem as a fake news network,” Bongino said, faulting NBC for hyping the Trump-Russia collusion allegations that were not corroborated in the Mueller report.