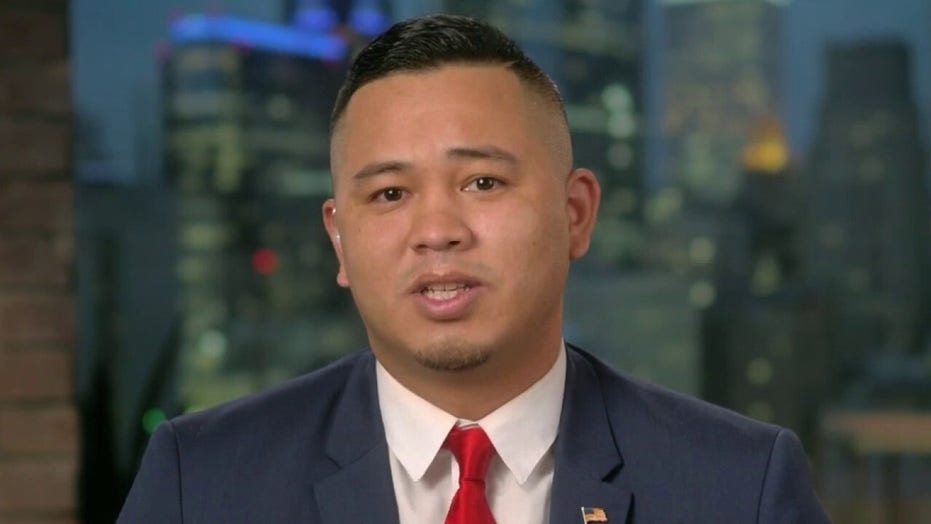 DACA recipient: Congress needs to do their job and find and permanent solution

Hilario Yanez, a DACA recipient and Trump supporter, says the president is not trying to deport the Dreamer community on 'Fox &amp; Friends.'

DACA recipient Hilario Yanez appeared on Fox News Friday to discuss the Supreme Court’s decision rejecting the Trump administration's bid to end an Obama-era program protecting from deportation those who illegally arrived in the U.S. as children.

“[President Trump’s] intention was to get rid of DACA so we can find a permanent solution and force Congress to do their job,” Yanez told “Fox & Friends.”

“Yesterday’s decision does not give me a permanent solution. I still do not know what my future looks like,” Yanez said.

The 5-4 decision, in which Roberts voted with the Court's so-called "liberal wing," found that the Trump administration did not take the proper steps to end the Deferred Action for Childhood Arrivals program (DACA) while rejecting arguments that the program is illegal and that courts have no role to play in reviewing the decision to end it.

Yanez said that President Trump was a compassionate leader who stands for the “rule of law” and suggested that the commander in chief invite DACA recipients to the White House to discuss a plan.

“There’s an opportunity here for the White House to invite the dreamer community. I would love to sit down with the president to tell them my story, tell them what it means for the DACA,” Yanez said.

Yanez went on to say, “If he invites the dreamer community, it would help him among the hispanic community in places like Arizona, New Mexico, Nevada. It would give an opportunity to work together and change this narrative that Trump is somehow trying to deport the dreamer community which is not true.”