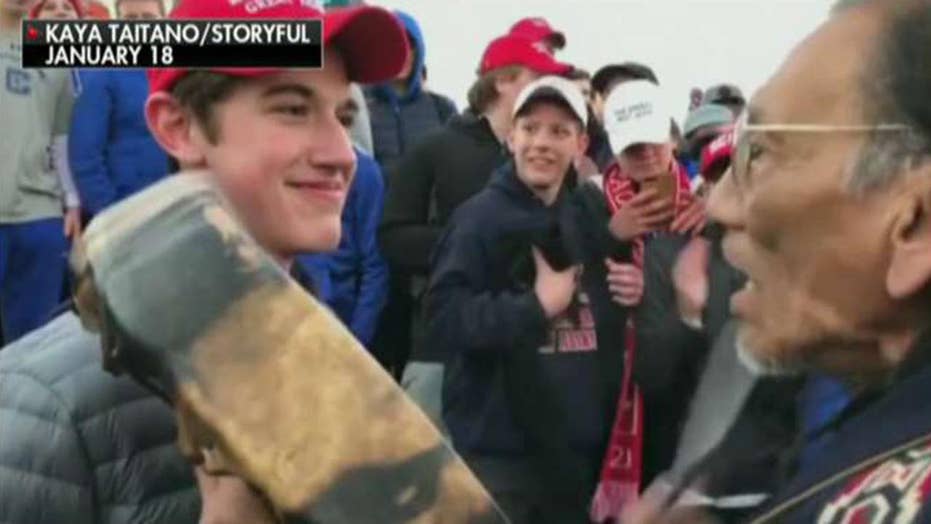 "They did nothing racist. They weren't taunting, harassing anyone," attorney Robert Barnes said on "The Story." "They had no idea that they would have this social media lynch mob led by people like Maggie Haberman, a lead political reporter for The New York Times, or Senator Elizabeth Warren [D-Mass.] ... both of whom refused to delete or correct or retract or issue any apology for their false statements about these kids."

The lawsuit filed in Kentucky seeks damages for alleged defamatory comments by 12 individuals — lawmakers, journalists and social media personalities, according to Law & Crime. 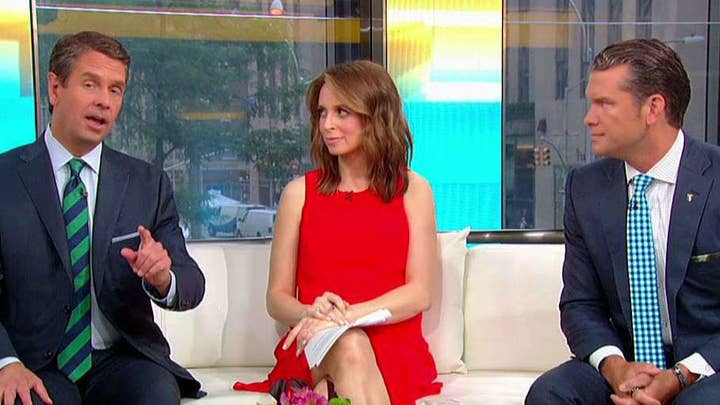 A field trip to the March for Life rally by a group of Covington students this past January drew international headlines after student Nicholas Sandmann was filmed in an apparent face-to-face confrontation with a Native American activist while wearing a MAGA hat near the Lincoln Memorial.

A lawsuit brought by Sandmann and his family against The Washington Post over its coverage was dismissed last week by a Kentucky federal judge.

Barnes told guest host Jon Scott that the students remain unnamed in the lawsuit to protect their anonymity and to avoid further threats.

Scott asked Barnes why he thought this lawsuit would prove successful as opposed to the lawsuit dismissed earlier in the week.

Barnes said the Post lawsuit was filed by different attorneys under a "different legal theory," adding that individuals are treated differently than institutions under Kentucky law.

"The reason they're being sued is because they used their big platforms to lie and libel about these kids and have refused to issue any correction at all," Barnes said.