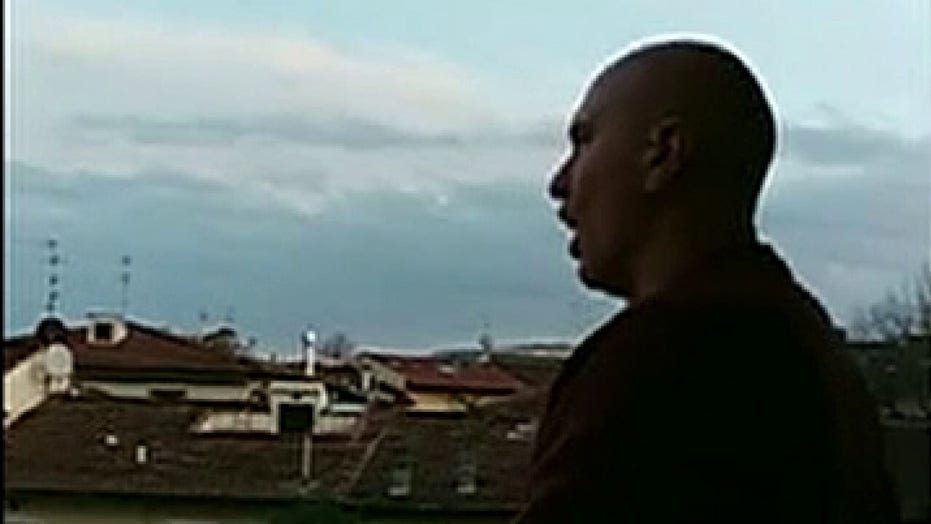 Italians sing together from balconies during coronavirus lockdown; Maurizio Marchini and his wife Chiara Bagnoli discuss the moment on 'The Daily Briefing.'

Italian tenor Maurizio Marchini serenaded his neighbors on Friday with Puccini's "Nessun Dorma" during what his wife characterized as a community "flash mob" as the country remains under a mass quarantine order due to the coronavirus contagion.

Marchini and his wife, Chiara Bagnoli, joined "The Daily Briefing" on Monday to discuss the impromptu concerto and how the country was faring overall.

Bagnoli, who acted as her husband's translator, said Maurizio is trying to help his community through the situation the best way he can.

"The idea came from the flash mob, which we did not organize. We don’t know who did," said Bagnoli. "There was a flash mob on Friday [evening]. The idea was to go out on our balconies, the terraces and the gardens and make some music all together."

The couple said they had lost track of how long the city has been quarantined. Italy had nearly 28,000 cases of the virus and more than 2,100 deaths as of Monday afternoon.

"I am kind of a couch potato so I don't mind being at home -- but it is difficult not to go out," Bagnoli added. "We hope it will pass soon."

Marchini's rendition of "Nessun Dorna" was a poignant choice in light of the situation, according to one journalist whose tweet was highlighted by the New York Post.

The aria was made famous by the late Luciano Pavarotti, who performed it at many sporting events including the 2006 Torino Winter Olympics.