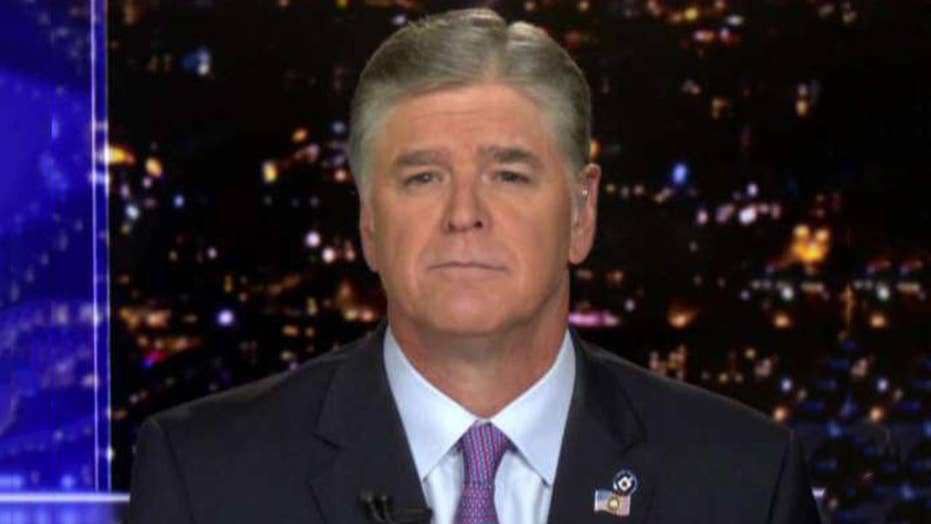 Hannity: Hillary was already humiliated once, wants to come back for more

MSNBC star Rachel Maddow was on the defensive Thursday night after multiple reports said the Justice Department investigation into the origins of the Russia inquiry had shifted into a criminal probe.

Maddow, who was the face of MSNBC's coverage of the two-year investigation into alleged collusion between Russia and the Trump campaign, was baffled at the opening of her show by the ongoing probe led by U.S. Attorney John Durham, whom Attorney General William Barr appointed earlier this year.

"This is the news that honestly, we've been sort of expecting for some time or thinking that if things got really bad, it might come to this," Maddow told her viewers. "As of tonight, according to The New York Times, it has come to this."

The liberal opinion host dismissed Durham's investigation, criticizing what she described as a "frame job" and a "false flag operation" of the Trump campaign.

"That is the conspiracy theory that the attorney general of the United States appears to have been going around the world trying to prove," an almost out of breath Maddow continued, later calling Durham's probe "embarrassing." 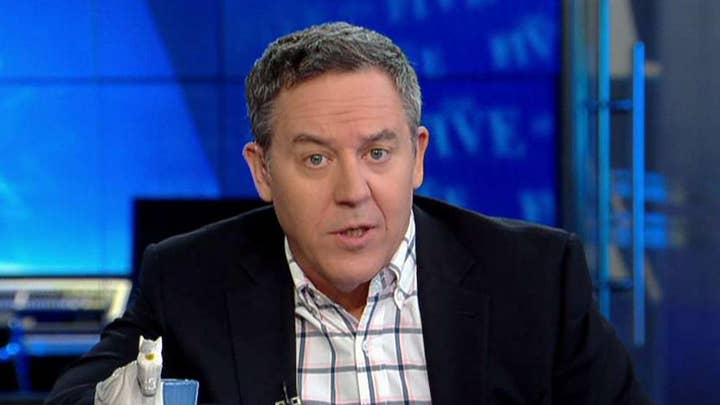 "We've got the CIA director, who was the head of central intelligence when the Russia investigation began. President Trump has not only gone after him as a traitor, he tried to strip his security clearance as a punitive action because this is such a terrible person," Maddow said of Brennan. "The guy who was the Director of National Intelligence when the Russia investigation is opened has been denounced by President Trump and by the president's supporters.

"The whole framework of upper-echelon intelligence and law enforcement officials, Republican and Democrat and neither, especially the ones who had direct contact with this investigation or who were experts in Russian counter-intelligence or Russian-organized crime- they've all already been drummed out of the government and in many cases turned into household name villains by the president and his supporters."