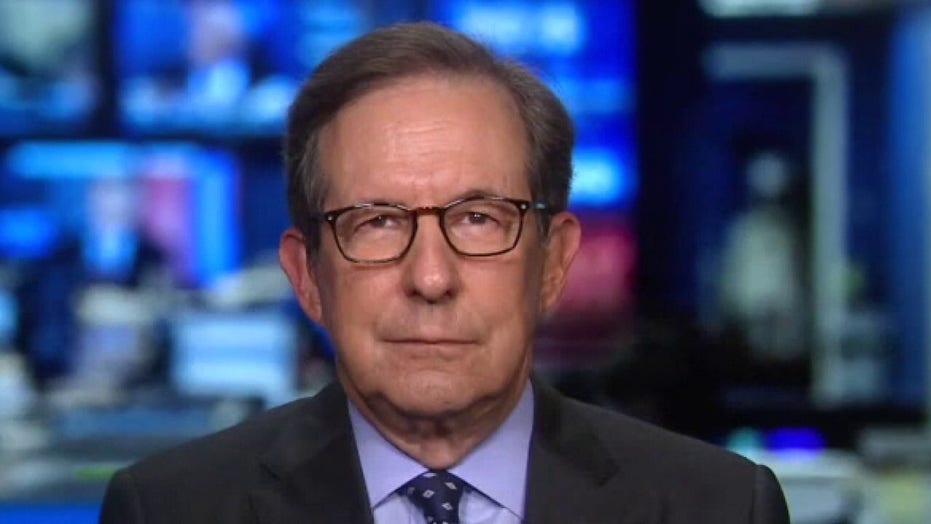 Joe Biden's return to campaigning -- following weeks of home confinement to avoid the coronavirus -- may serve as a wild card in the 2020 race for the White House, "Fox News Sunday" anchor Chris Wallace said Saturday night.

"I mean, you know, you talked earlier about impeachment, Jesse, and most people forget that even happened this year. And when it was happening in February, I was, 'Oh, that's gonna be the big story.' I mean, things happen and and we consume it with such velocity. I think clearly the coronavirus and the economic impact is going to stick around."

The pandemic will likely influence many voters' assessment of President Trump as well, Wallace said.

"I think the president will certainly be judged on how well -- looking in October and November -- people think he has handled it, but they won't blame him for all of it," Wallace said. "But they're going to want to sense that either things seem to be improving or they're not."

Both the Trump and Biden campaigns are ramping up for November's general election.

President Trump plans to hold his first post-lockdown rally next Saturday in Tulsa, Okla., after initially scheduling it for Friday. Those hoping to attend will be required to sign a waiver releasing the Trump 2020 Campaign from responsibility for possible exposure to the coronavirus.

But Wallace said Biden's performance on the campaign trail will be key to his chances of beating Trump.

"And then you put your finger on another big thing, which is Joe Biden's performance because he's very shaky. There's no question about it on the campaign trail," Wallace said. "And, you know, at some point he's going to have to get out of the basement and go campaign out. We think certainly by the Democratic convention in August."

"And it's always interesting when Joe Biden gets in front of a microphone," Wallace said.