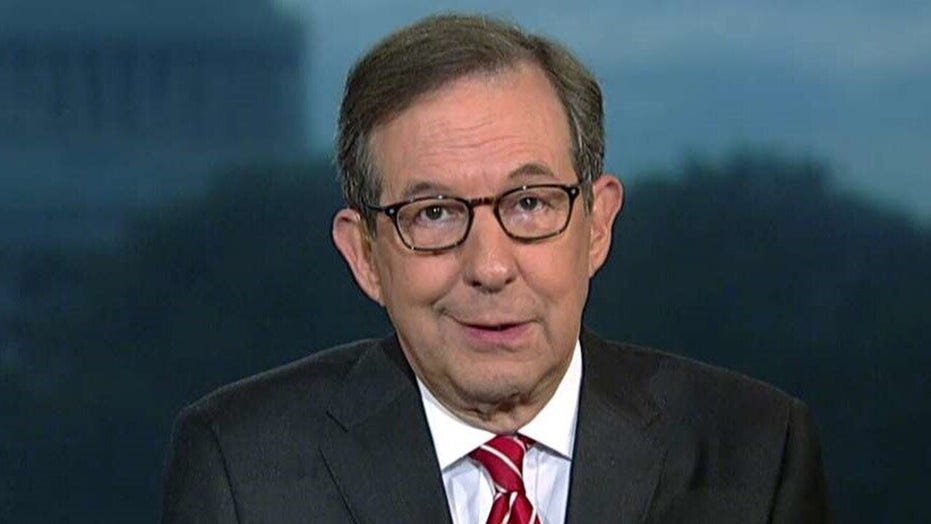 Chris Wallace on the success of his new book, escalation of 'cancel culture' after George Floyd's Death

"Fox News Sunday" host Chris Wallace asserted Friday that calls from activists to "defund the police" are a “bridge too far” for most Americans.

"Joe Biden and mainstream Democrats are doing everything they can to run away as fast as they can from 'defund the police,'" Wallace told the "Fox News Rundown" podcast. "Most people, myself included, [don't] fully understand what that even means.

"But I think most people, when they dial 911, when they're in an emergency, want the police to answer and to help," he added.

Wallace did acknowledge the need for policing reform and suggested the creation of a "national registry of bad actors," along with new limitations on so-called "qualified immunity," which protects officers from civil lawsuits for actions taken while on duty. 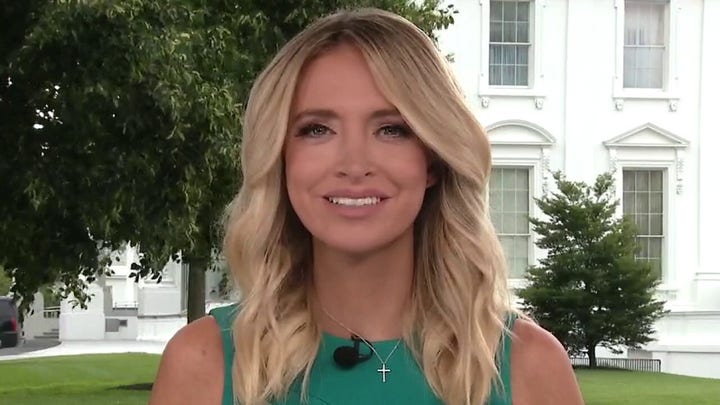 "But 'defund the police,' 'dismantle the police,' I think that's a bridge too far for most Americans and probably not where, politically, Joe Biden and Democrats running for election this year want to be."

Wallace also discussed the former vice president's consistent lead over Trump in the polls, despite making limited public appearances due to the ongoing coronavirus pandemic.

"I think, frankly, it's working for him [Biden] because the president has had a couple of really bad weeks and I don't know that he can count on that all the way from now until November," he said.

"And what I really think it's about is that at a time of tremendous upheaval and division and polarization and protests, the president was seen as a source of division, not a source of unity and a source of binding the nation's wounds ... " Wallace added. "And I don't think most Americans want to see a president in that situation. He's got to find a way to make it clear he's not the president of his base. He's the president of all Americans. And I think that's what a lot of voters are striving for right now, if you look at the polls."