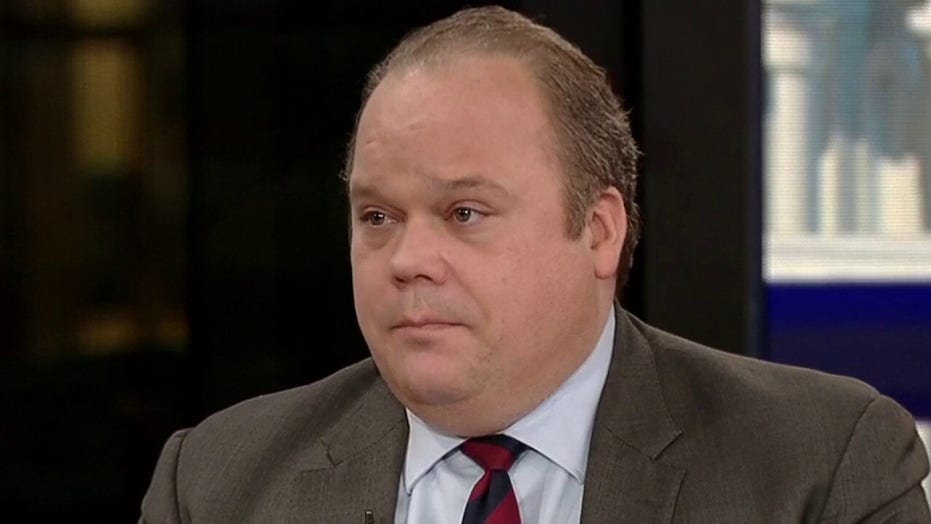 "Here's how poorly Bernie Sanders has done tonight. He may not reach viability in Alabama. When I came up here from the decision desk, he was hanging on at 16.3 [percent] and you got to be [at] 15," Stirewalt said. "Bernie Sanders has really failed to deliver here in a pretty profound way."

Stirewalt explained that Sanders and fellow candidate Mike Bloomberg were in part responsible for Biden's reemergence as a White House contender Tuesday.

"Here's a guy who 10 days ago was dead, right? Joe Biden was done. And then two great things happened for him," Stirewalt said. "Bernie Sanders got real and Democrats started taking him seriously and looking at his record seriously as they contemplated the possibility that he would be their nominee."

"Then the other thing that happened, Mike Bloomberg turned out not to be the Wizard of Oz, but the guy behind the curtain," Stirewalt said.

Stirewalt pointed out Biden's energy during his speech to supporters in Los Angeles Tuesday night.

"You saw his excitement. You saw his energy tonight," Stirewalt said. "You saw why he looks like a person looking forward."

"A candidate who is simply hanging just by his little bitty supporters," Brazile said. "He came back. He came back."