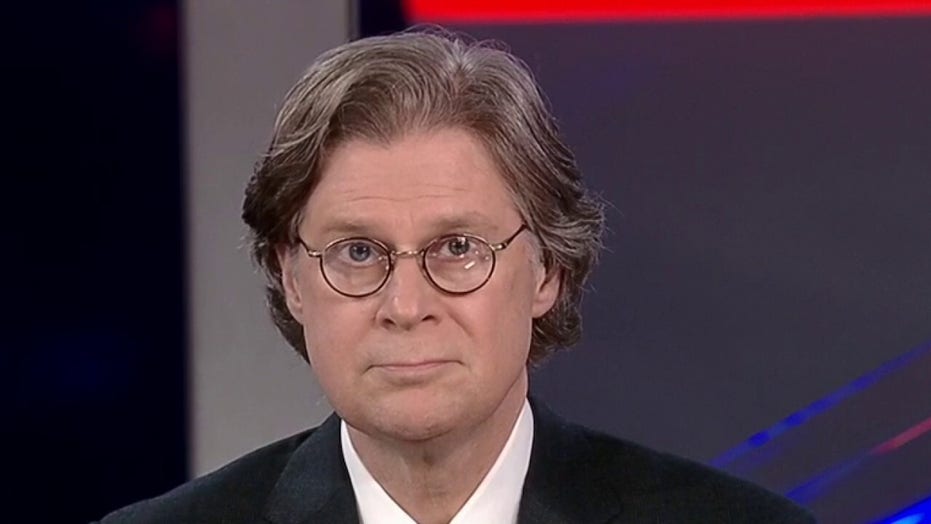 "I think what's going to happen is Biden has had a bit of a respite from scrutiny, since mid-February when we all thought he was dead," York told the Fox News Voter Analysis panel. 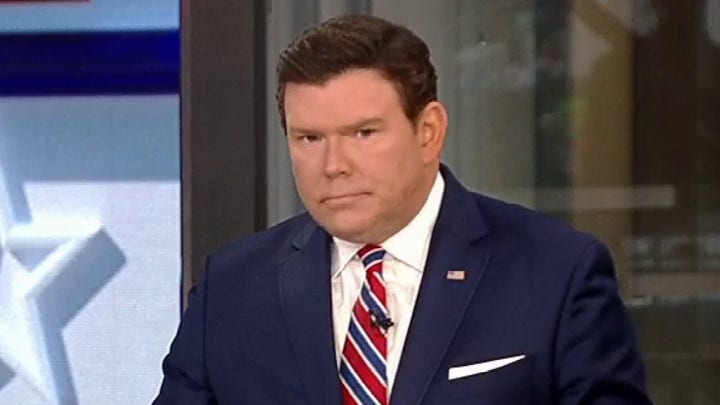 "The attention turned to Mike Bloomberg, Bernie Sanders ... now, I think it's time for the scrutiny machine to rev back up and redirect itself to Joe Biden, which I think we're going to see in the coming days," York added.

As of 9:45 p.m. Biden was projected to win primaries in Virginia, North Carolina, Alabama, Oklahoma and Tennessee and was competitive in other contests that remained too close to call. 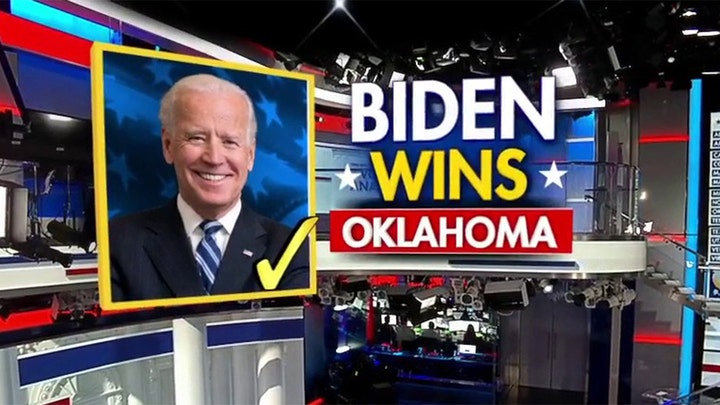 Earlier in the night, Fox News projected that Sanders, I-Vt., would handily win his home state of Vermont. Biden's southern-state victories are more valuable in the delegate race, with Virginia awarding a total of 99 pledged delegates, North Carolina awarding 110, and Alabama awarding 52. Vermont is worth just 16 delegates, while Colorado -- the only other projected win for Sanders as of 9:45 p.m. ET, is worth 67.