I mean, this is almost like one big advertisement for why the catch-and-release system that we have right now has led to so many problems, not just in New York City, in New York state, but in every place across the country that has tried to implement these "end mass incarceration policies." That's the phrase they use, but it really just means stop locking up criminals. 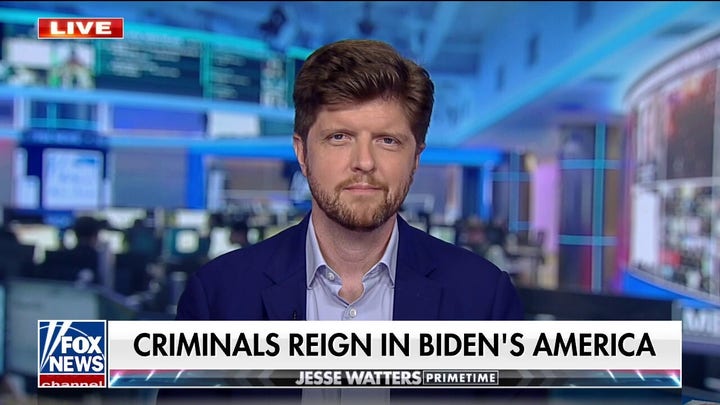