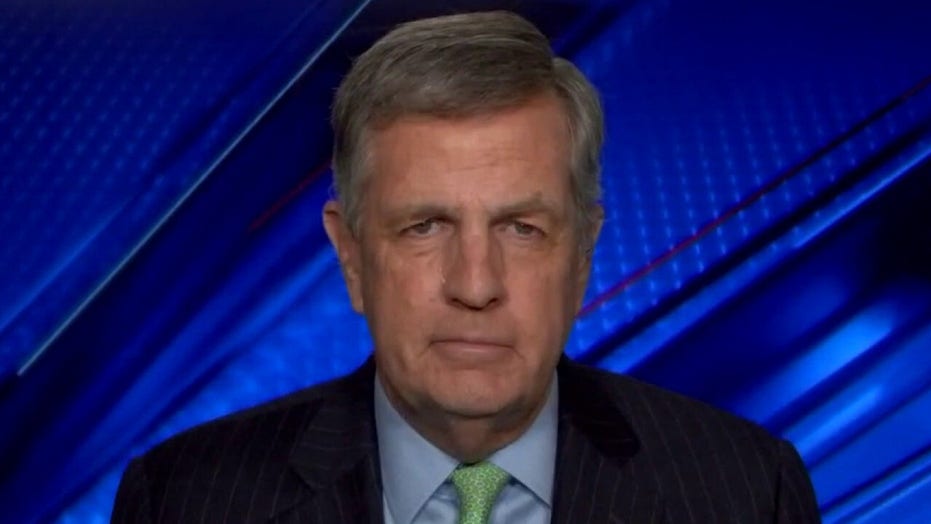 Fox News senior political analyst Brit Hume told “Special Report" Monday that the effort by Black Lives Matter protesters and others to remove historic monuments and statues is an "empty gesture" that doesn't sit well with most Americans.

"What we are seeing now is a movement that seems to have as one of its many objectives tearing down statues," Hume told host Bret Baier.

WHAT HAPPENS TO CONFEDERATE STATUES AFTER THEY’RE REMOVED?

"Look, I don't think these statues make all that much difference one way or another," he went on. "I don't think tearing them down is making a practical difference in the lives of very many Americans black or white. It seems an empty gesture. In many cases, it's illegal. It's vandalism. I don't think it is going to sit well with the American public."

Hume made the comment following a weekend of chaos as protesters tore down monuments to, among others, Confederate general Albert Pike, George Washington, and Ulysses S. Grant, who led the Union Army during the Civil War.

Initially, protesters targeted statues of Confederate soldiers and generals located largely in the South. However, locations including the Lincoln Memorial, the World War II Memorial, and the statue of Gen. Casimir Pulaski on the National Mall in Washington have all been targets of recent vandalism.

"The civil rights movement's greatest achievement was that it brought people aboard. It was a tremendous success," Hume said. "It made being a racist one of the worst things you can say about anybody in this country today."

"I don't think this current movement, if that's what it is, is going to have anything like that same kind of success and could well provoke a tremendous backlash against the lawlessness."