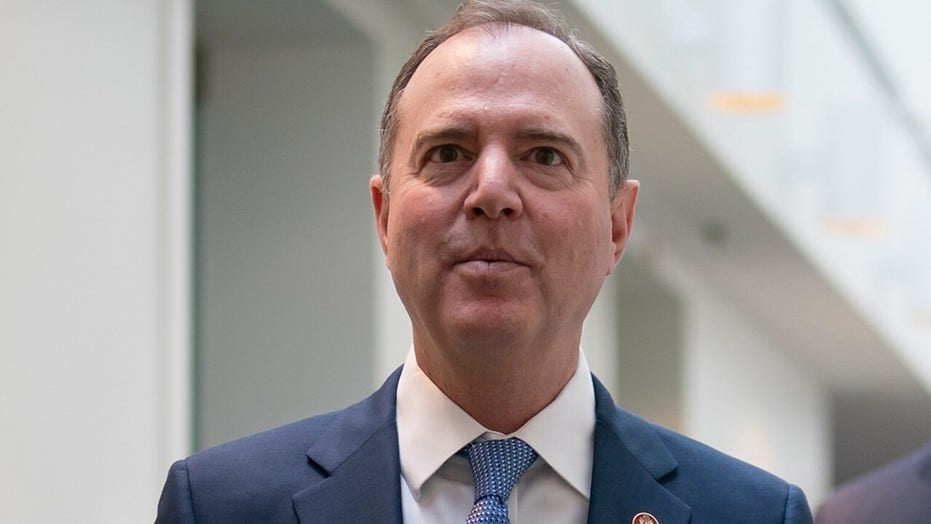 “This was a publicity stunt,” Wenstrup said, highlighting that the event was done solely to show that House Democrats are focused on matters other than attacking President Trump, alluding to the past impeachment push.

The House Intelligence Subcommittee on Strategic Technologies and Advance Research (STAR) held a hearing on “Emerging Technologies and National Security” on Wednesday. Every GOP member skipped the forum, blasting it as a “publicity” event. 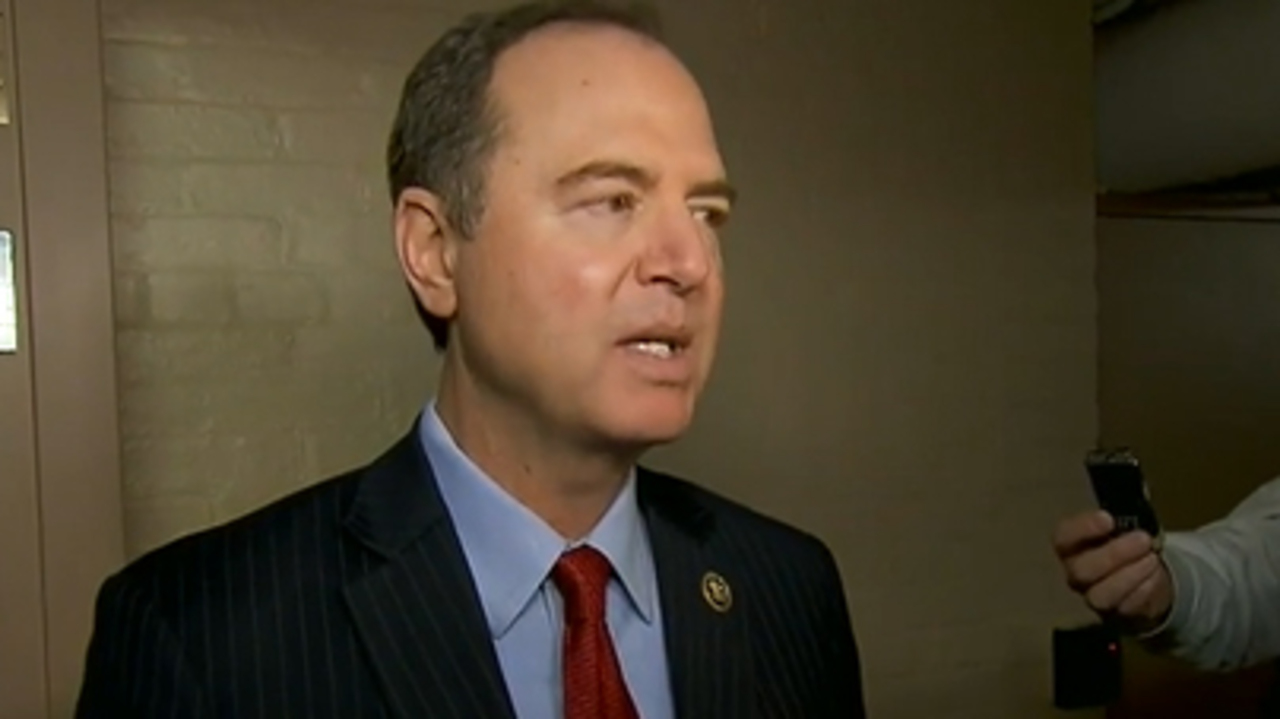 In a letter obtained by Fox News, Reps. Devin Nunes, R-Calif., and Chris Stewart, R-Utah, the ranking members of the committee and subcommittee, respectively, joined GOP colleagues in criticizing Schiff for not holding hearings on FISA in the wake of the IG report.

The Republicans’ letter comes after Inspector General Michael Horowitz issued a long-awaited report finding that the FBI made repeated errors and misrepresentations before the Foreign Intelligence Surveillance Court as the FBI sought to monitor Trump campaign adviser Carter Page in 2016 and 2017.

“Our problem right now is why have we not had the inspector general in to talk about the FISA abuse,” Wenstrup said.

Horowitz appeared before the Senate Judiciary Committee in December after issuing a report that laid out "significant concerns with how certain aspects of the [Russia] investigation were conducted and supervised."