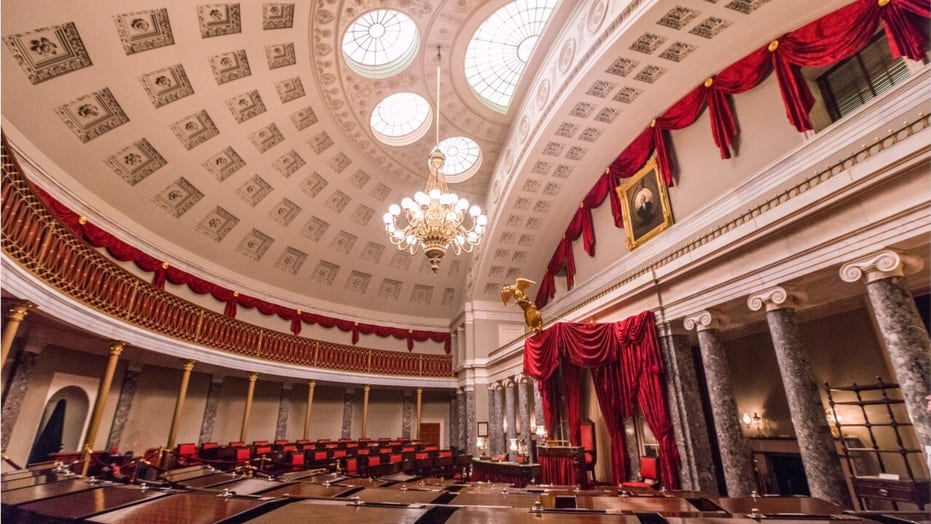 GOP lawmkakers on the House Intelligence Committee did not show up for work. They boycotted a public hearing after accusing Chairman Adam Schiff of ignoring Foreign Intelligence Surveillance Act (FISA) abuse detailed in an Inspector General report.

The House Intelligence Subcommittee on Strategic Technologies and Advance Research (STAR) held a hearing on “Emerging Technologies and National Security” on Wednesday. Every GOP member skipped the forum, blasting it as a “publicity” event.

In a letter obtained by Fox News, Reps. Devin Nunes, R-Calif., and Chris Stewart, R-Utah, the ranking members of the committee and subcommittee, respectively, joined GOP colleagues in blasting Schiff, D-Calif., for not holding hearings on FISA in the wake of the IG report.

“Under your chairmanship, the House Intelligence Committee has strayed far from its mandate of overseeing the Intelligence Community. In fact, we have gone months at a time in which we’ve hardly held any oversight-related briefings or hearings at all,” they wrote Wednesday. 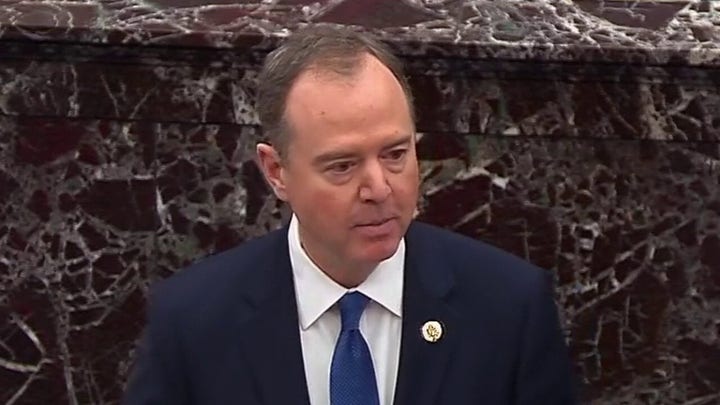 “During this period of inadequate oversight, numerous critical issues pertinent to this Committee’s jurisdiction were ignored,” they continued, noting that DOJ Inspector General Michael Horowitz issued his FISA report on Dec. 9 which identified “seventeen serious shortcomings related to the conduct” of the surveillance of former Trump campaign foreign policy aide Carter Page.

The Republicans argued that the committee is “uniquely positioned to consider” the “serious legal and policy questions” that arose from Horowitz’s report.

“The IG Report was followed by the release of a declassified assessment by the Department of Justice acknowledging that at least two of the four FISA applications lacked probable cause,” they continued. “Despite the seriousness of these issues and our clear jurisdiction, you have failed to hold a single briefing or hearing on this matter.”

They added: “Until the Committee prioritizes oversight activities related to urgent and critical concerns, Republican Members cannot support distractions from our core responsibilities.”

“We hope this Committee can move past political investigations and publicity stunts and get back to the important work we traditionally have undertaken on a bipartisan basis,” they concluded.

Meanwhile, after subcommittee Chairman Jim Himes’, D-Conn., opening statement at the hearing Wednesday, he acknowledged that no Republicans were in attendance.

The Republicans’ letter comes after Horowitz issued a long-awaited report finding that the FBI made repeated errors and misrepresentations before the Foreign Intelligence Surveillance Court as the FBI sought to monitor Page in 2016 and 2017.

At the time of the report's release, Schiff touted findings that the FBI's initial Russia probe had "sufficient factual basis" and was opened for an "authorized purpose."

“The IG’s investigation did identify issues and errors in the FISA process, including potential misconduct," Schiff acknowledged at the time while stressing that bureau leadership was moving to implement the IG's recommendations.

The FISC has ordered an inquiry into a slew of FBI surveillance abuses over the past several years but has stopped short of requiring the bureau to reverify several potentially impacted warrant applications.