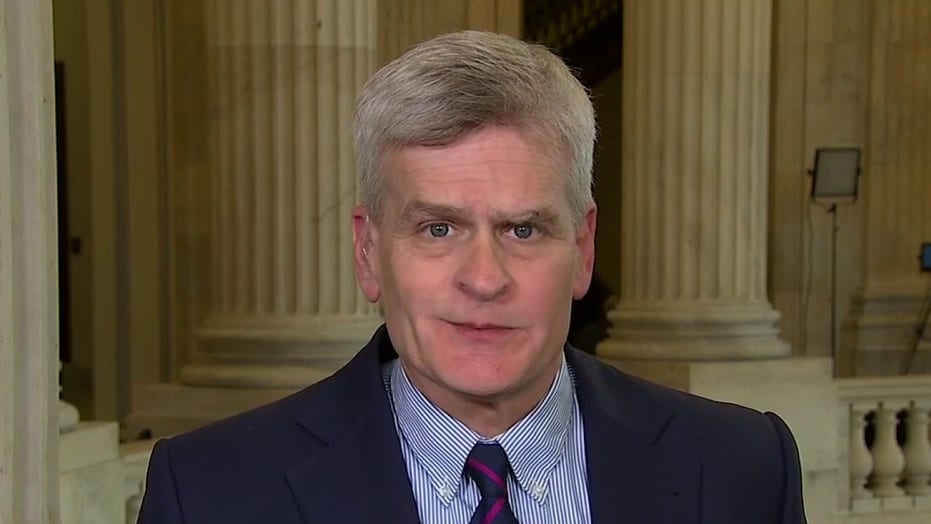 Sen. Bill Cassidy, R-La., joined "Your World with Neil Cavuto" Thursday to explain why he joined seven of his Republican colleagues in the Senate to approve war powers legislation aimed at limiting President Trump’s authority to launch military operations against Iran.

"Why did I break? Because Congress has to fulfill its responsibility if it comes to declaring open war," Cassidy told host Neil Cavuto. "We're not talking about seizing boats with weapons in the middle of the Arabian Gulf. We're talking about conflict that leaves broken bodies with American boys and girls dead And that's when Congress should be on the front in fulfilling constitutional responsibility, not ducking behind the president and then pointing fingers when things go bad. This is about Congress fulfilling our constitutional responsibility."

Cassidy was referencing the announcement by the Pentagon earlier Thursday that crew members from the cruiser USS Normandy seized a huge cache of Iranian-made weapons from a dhow – a small vessel with lateen sails – over the weekend while conducting maritime security operations in the U.S. Central Command area of operations.

The weapons and weapon components were intended for the Iranian-backed Houthi rebels in Yemen, according to officials. But Cassidy says the issues are not related. 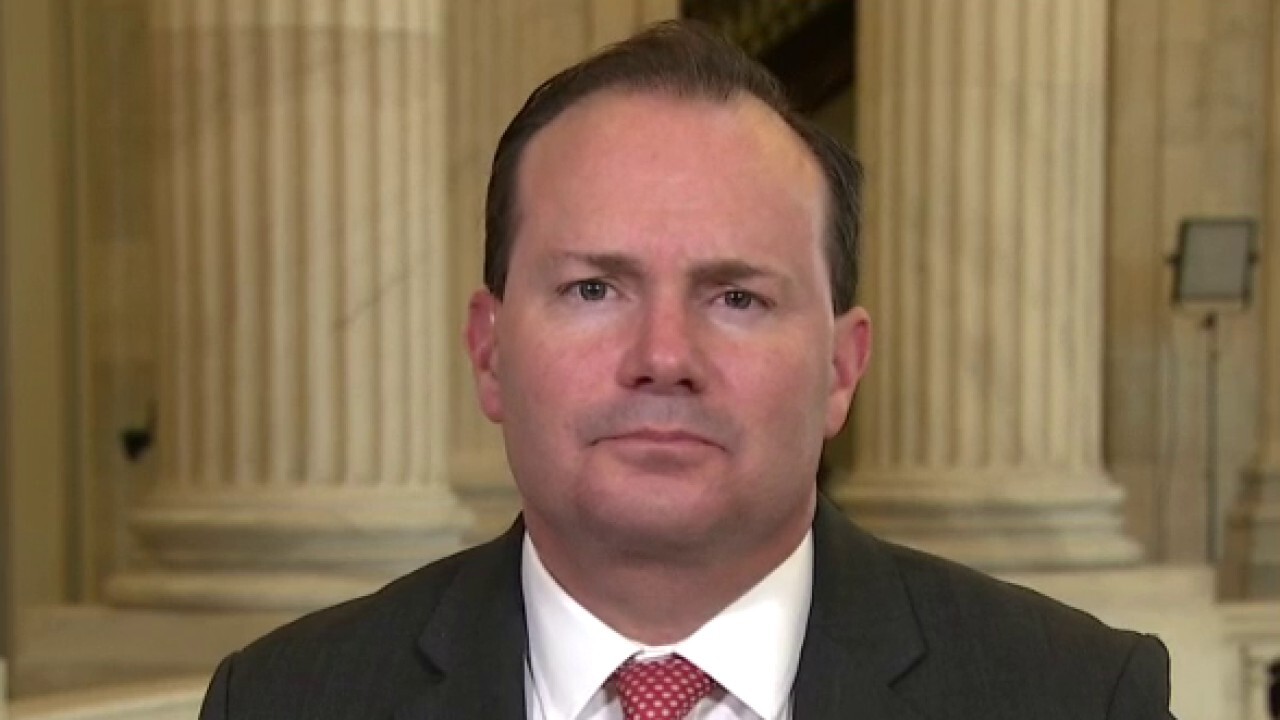 The senator also denied that the measure was tied to the president's controversial strike order that resulted in the death of Iranian general Qassem Soleimani last month.

"We specifically added an amendment saying that we approve of that. We think that it's good that amendment passed," Cassidy told Cavuto, declining to say the resolution was "triggered" by the Soleimani strike. "This is about if there's going to be open warfare, that not a shadow war, open warfare, that the United States Congress should weigh in as its constitutional duty is. And I think that protects the president. It's too easy for Congress to duck and run and point fingers later."

The rebuke was the Senate’s first major vote since acquitting Trump on impeachment charges last week. The legislation must still be approved by the House and Trump is expected to veto the war powers resolution if it reaches his desk, warning that if his “hands were tied, Iran would have a field day.’”

The measure, authored by Sen. Tim Kaine, D-Va., says Trump must win approval from Congress before engaging in further military action against Iran. Kaine and other supporters said the resolution, which passed 55-45, was not about Trump or even the presidency but instead was an important reassertion of congressional power to declare war.

"This is not about the president's ability to do maximum pressure. The ability to seize weapons in the Arabian Arabian Gulf or to apply sanctions in a way which cripple Iran's ability to export terror," Cassidy added. "This is about open warfare where America's boys and girls go and ... wind up dead [or] will end up in a hospital bed for the rest of their life or with [a] traumatic brain injury, a wound that cannot be seen but that is even more horrific."

Cassidy was joined in voting for the measure by Republican Sens. Lamar Alexander of Tennessee, Lisa Murkowski of Alaska, Susan Collins of Maine, Mike Lee of Utah, Rand Paul of Kentucky, Jerry Moran of Kansas, and Todd Young of Indiana.