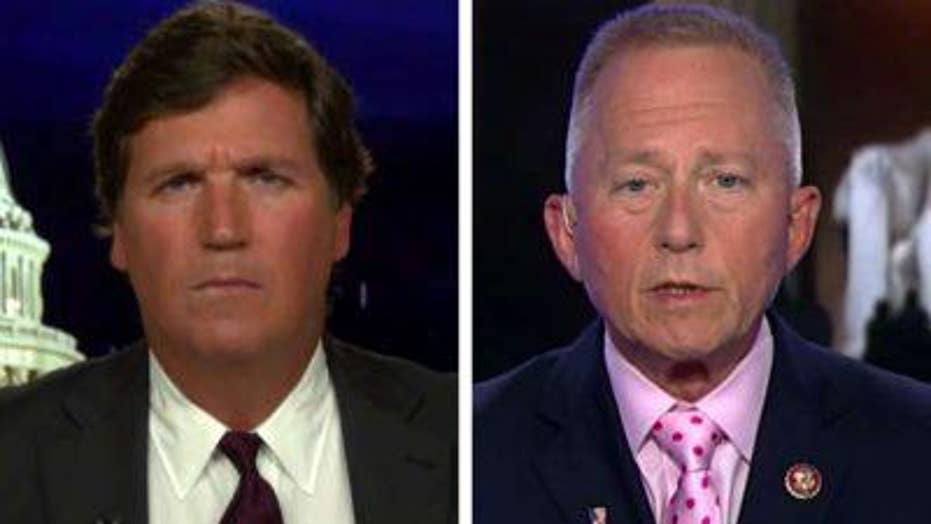 Rep. Alexandria Ocasio-Cortez, D-N.Y., argued on Wednesday night that Congress should pursue the impeachment of President Trump despite its unpopularity among voters and "put our country first" before their jobs.

The freshman congresswoman stressed that the polling on impeachment took place before what she described as a "really shattering allegation" that Trump attempted to leverage foreign aid to Ukraine in order to renew an investigation into former Vice President and 2020 frontrunner Joe Biden and his son Hunter Biden. She also noted that the new revelations about Trump's contacts with Ukrainian President Volodymyr Zelensky has "united almost the entire Democratic caucus."

"I think the ground has shifted. I don't believe in making decisions based on polling," Ocasio-Cortez continued. "I believe in our ability to organize the public, to educate the public, to talk to the public about why not just we as members of Congress much impeach the president but why all people in the United States of America must recognize and understand that need to put our country first before our consideration of reelection. And that goes for members of Congress all the way up to the president of the United States."