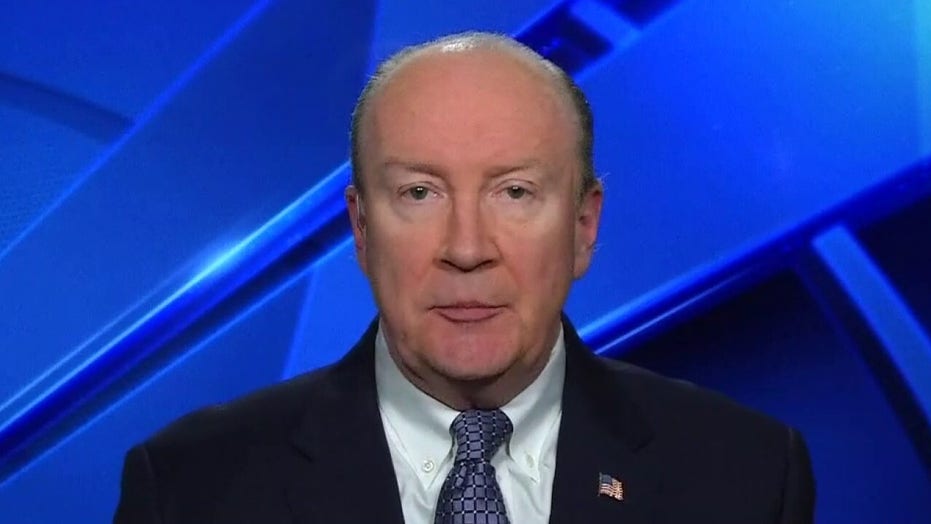 President Trump's issuance of pardons to Bernard Kerik and Michael Milken, as well as his commutation of former Illinois Gov. Rod Blagojevich's prison sentence, was meant to draw a stark contrast with the treatment of overzealous investigators like former FBI Acting Director Andy McCabe, according to former federal prosecutor and Fox News contributor Andrew McCarthy.

"I think what's going on with the pardons, in particular Blagojevich, the unstated thing that he hasn't made a statement about is Andy McCabe and the fact that he just recently in the last few days there was an announcement from the Justice Department that that case is being dropped," McCarthy told "Bill Hemmer Reports.

Blagojevich, a Democrat, was sentenced to 14 years in prison on corruption charges, including for trying to "sell" President Obama's former U.S. Senate seat -- which he was caught on tape calling a "f---ing golden" thing. Trump remarked Tuesday that "many people disagreed with the sentence ... He's a Democrat, he's not a Republican. It was a prosecution by the same people, [James] Comey, [Patrick Fitzgerald], the same group." 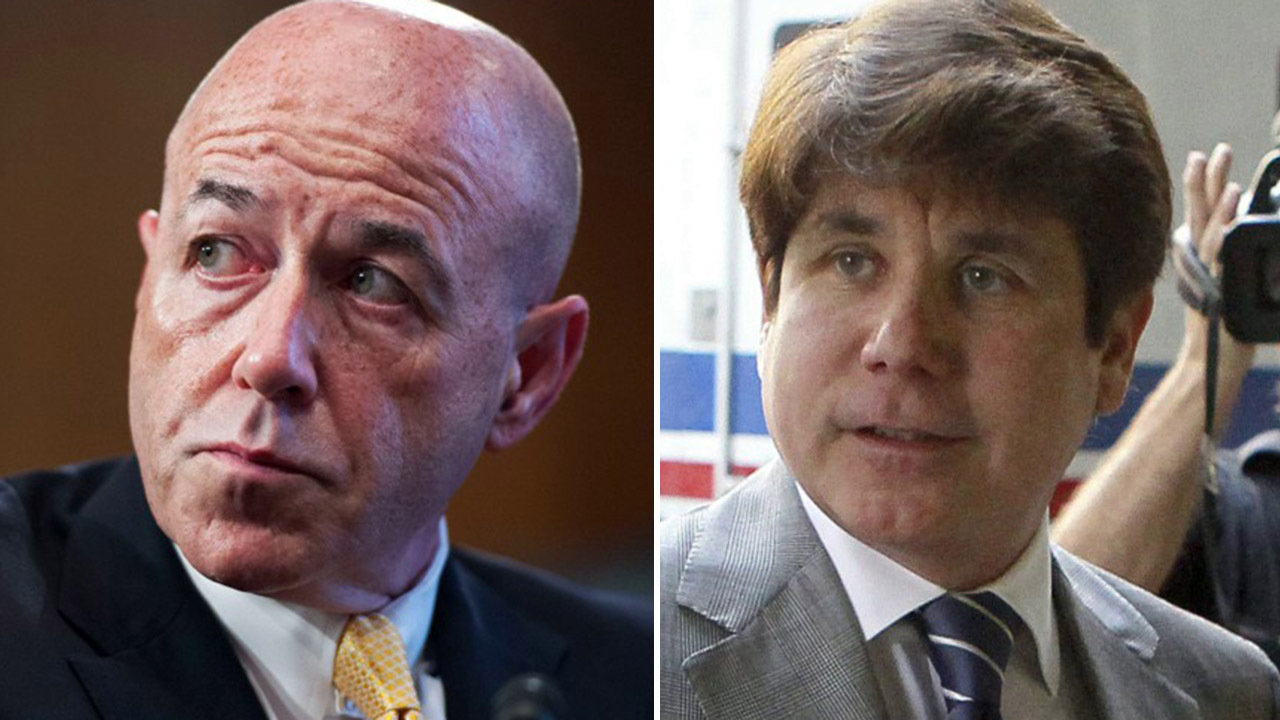 Kerik, the former NYPD commissioner once called "America's Cop" for his leadership after the Sept. 11, 2001 terror attacks, was sentenced to four years in prison in 2010 on charges including for tax fraud.

"I think what he's trying to contrast is people who have been the subject of very aggressive law enforcement investigations, some of them -- like special counsel investigations because they involve public officials," McCarthy said, "versus what happens to the investigators who push the investigative envelope and sometimes exceed it, exceed their authority and seem never to be held accountable."

McCarthy added that for those reasons, the president may also see the decisions as political winners for him.

Hemmer added that Trump may also feel some sympathy for the trio after going through the Russia investigation conducted by former Special Counsel Robert Mueller.

"I don't think there's any other way that you could interpret this than that the president is looking at these cases anew with an eye toward what he thinks happened to him in terms of the injustice that was done and the heavy-handedness and unseemly zealousness with people who committed process offenses," McCarthy said in agreement.

Hemmer also asked McCarthy about the controversy surrounding the sentencing of longtime GOP political consultant Roger Stone, to which McCarthy replied that the case is a "fabricated controversy" to some extent because the ultimate decision on sentencing is completely in the hands of U.S. District Judge Amy Berman Jackson.

McCarthy said Berman Jackson is an "expert" on sentencing regulations and law, and that the public will just have to wait until Thursday to hear her ruling.